When is my work only mine?

How do you handle your lack of inspiration? I usually look at other peoples work to get inspiration. I do it with hope that I’ll be inspired to create something. But when I do this, sometimes my image becomes a version of someone else work. And that may be a dilemma.

When is an idea only yours?

When do you think your image becomes yours and isn’t a homage or loan of someone else’s idea? If I make homages of others peoples ideas should I tell them? Am I always required to tell those who’s images I borrowed that they’ve inspired me? When, if ever, is my work only the work of me and not of those who inspire me?

Recently I was at a youth competition for fencing with my youngest son and the poster for the competition caught my eye. I walked past this picture/poster serval times; I stopped and examined the pace and perspective. The image had strong lines that draw the viewer into the picture. In short, I really like this image.

As you know I’m in the midst of a 365 project with the goal of 52 images featuring reflections. I can say that I’m pretty low on ideas right now. So the other night when I went out to do another working image I used this poster image as my inspiration. Maybe I made my own image, maybe I only made a copy? I realize that there are differences, but really it’s the same idea with a couple of minor differences. In my image the subject is a toy and she doesn’t where a mask but carries a sword…  My image is based on another image and someone else’s idea. Does this mean my image is mine? Or is it a copy or even worse simply theft? When is an image original enough to be called mine?

My own answer to this question is that I don’t think there is anything that is truly original. We all borrow, from others. I don’t think that my ideas are the result of only me…, I borrow, mashup, remix and make them to be mine. But during that process I consciously and unconsciously get inspired by other peoples ideas, images, as well as impressions from my everyday life. I use all this as a source of inspiration. In a best case scenario, these ideas merge into images that I can call my own. But some images will become pure tribute to an existing image, while others are copies of images I want to learn from. I feel that to truly understand an image we need to look at it over and over again and sometimes I have to copy it. Thinking of it and looking through my images I think there is only a few images that stand out as images that are just me. But I may be wrong, what do you say?

After I had written this text, I went out to do a sunday version of my photo-project and I ended up with a new version of the idea that I got inspired by. Is this image mine, or just a copy of a copy? 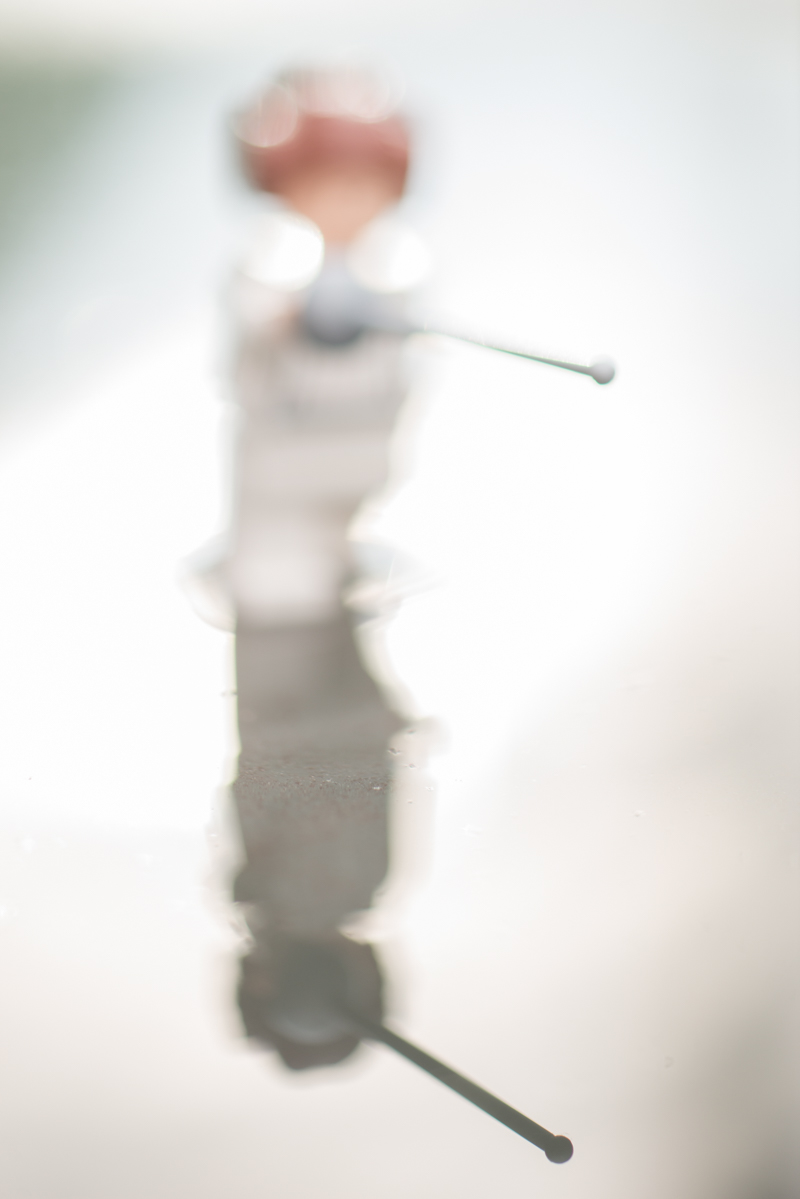