Selling My Art by zekezachzoom

“Badly made is better than never perfectly made”. I read this somewhere and it was this one phrase that motivated me into trying to sell some prints of my photos.

Prior to that, I had lingering doubts:

What if my photos are not sharp enough? What if the exposure is not correct? What if the composition is not right? I had so many doubts, but decided to take the plunge anyway and hoped at least one person will buy the prints.

The first time I had a booth was one year ago on May the 4th – Star Wars day 2016. The organizer had worked out an arrangement where I could donate part of my earnings to charity for the booth space. Deciding on what to print and sell was a challenge – but more on that later.

My ever supportive wife, Jennifer, came along to help and has since been with me at all these outings. She is indispensable as she helps to manage the stall while I talk to visitors and geek out around the exhibition area. But more importantly, she is a much better sales person than I am!

Watching the crowd react with smiles to the photos on display was a blast. It was an even fantastic feeling when people actually bought something. I went in with zero expectation and would have been happy with no sales. The expressions on the visitors face was all worth it. Closing a sale was an added bonus. 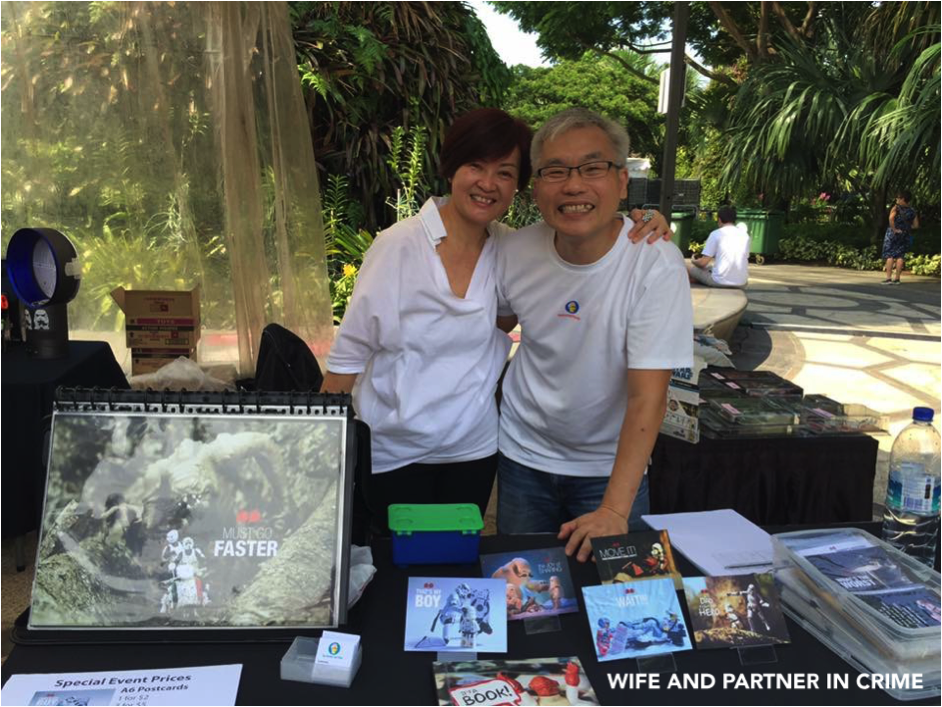 Subsequently, I participated in an event organized by a local Lego store. From a high I enjoyed at the Star Wars event, I came crashing down to a reality check. It’s a terrible feeling when your booth is overrun with visitors more keen on Lego sets from your neighbouring store than your prints of Lego toys. However, it was not a total loss.

A couple of visitors became friends. Opportunities were created – one of which was to conduct toy photography workshops. On top of that, I received a most useful advice from the organizer to sell my work as postcards, which turned out to be extremely popular at future events.

Despite the setback from the latter event, I decided to take up a booth at a local comic con later that year because of the large targeted crowd. Managed to get lots of smiles from the crowd and had supportive friends coming by to say hi. Met people whom I knew online and generally getting lots of encouraging comments.

I almost broke even, but again, was just happy to be at the event and be part of the nerd/geek community. I met a teacher who wanted me to give a talk to her students on toy photography. This motivated me to prepare a proper presentation and it has been a valuable tool for future talks. The comic con also gave my wife an excuse to go dating, as we would blow our earnings treating ourselves at the end of each day!

I attended couple more events after that, with some hits and misses. The recently concluded Star Wars Day 2017 was the most encouraging in terms of sales (I had to do reprints more than once) and response. The turn-out was fantastic and I had an amazing time. 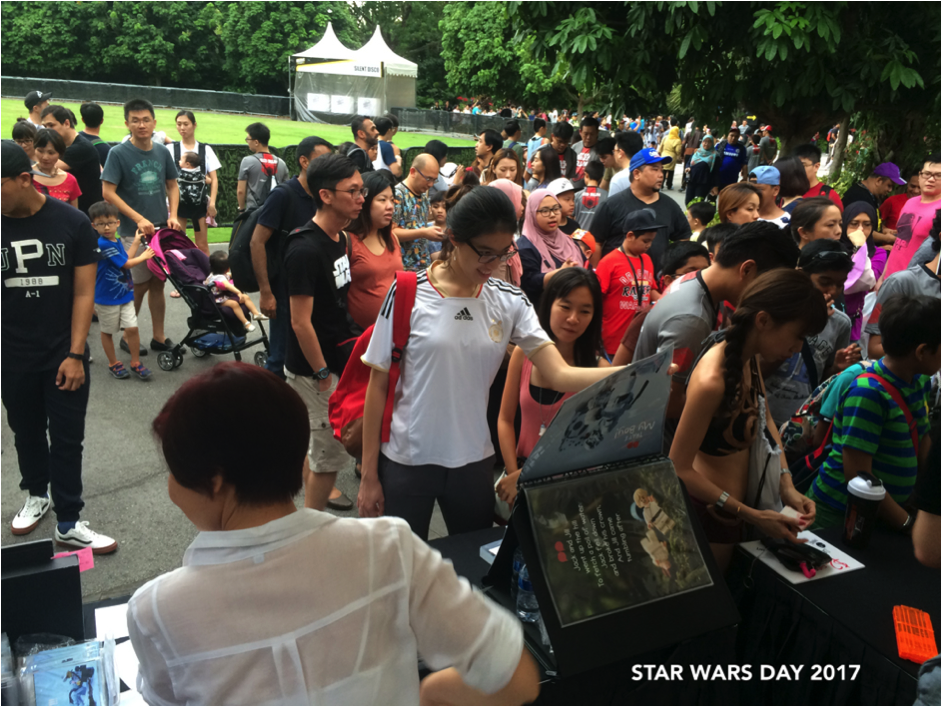 WHAT I HAVE LEARNED

I try to go in to all the events with pretty low expectation but high enthusiasm. However, it still stings when no one seems to care about your work. I try to pick my battles better now, and not to jump into any event that comes along.

What photos to print and sell? Base on my experience, photos relating to relationships, office work, toys doing very human stuff (like fishing) seem pretty popular. But there are also people who prefer certain characters or like well posed high action shots. I guess it does require a bit of luck for a photo to connect with the right buyer.

I shoot toy photos primarily for enjoyment, so I don’t especially go out of my way and think what kind of pictures will sell. Otherwise, it will feel like tedious work. I usually try to make the best picture I can with each shot. And if I think that a particular photo will find an audience, I will get them printed for sale.

The thought of someone, somewhere with a frame photo in their house makes me feel really happy and proud.

I don’t expect to make a living out of this, and primarily participate in events for a chance to meet and interact with people and be part of the community and hopefully, it will lead to other things. What that is, I have absolutely no idea. I am just enjoying the journey now. 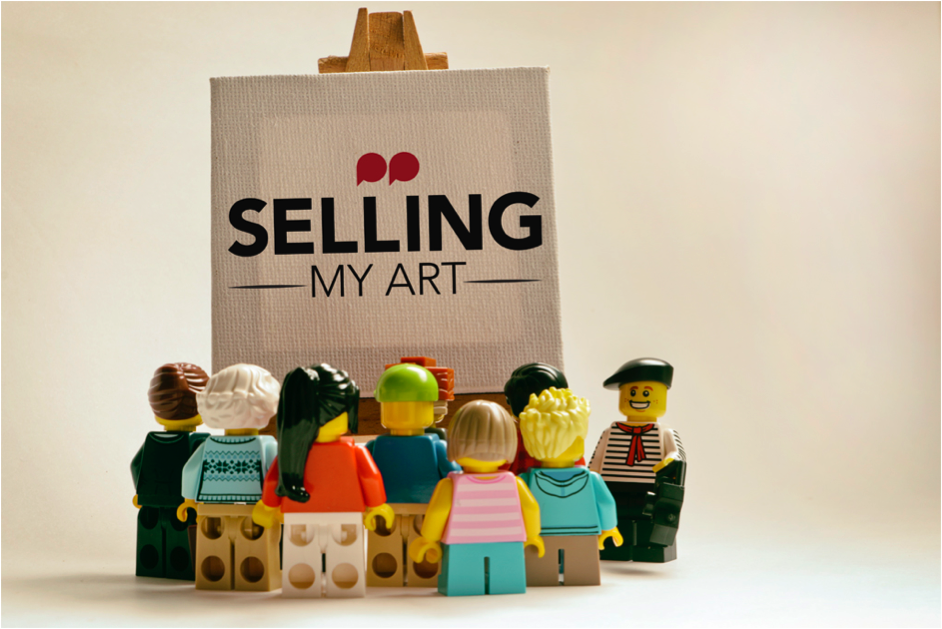