The Art Of Breaking The Rules

This may be a shocking statement to some, but I don’t believe there are any real rules in photography.

This may seem like a crazy statement as most new photographers learning the craft are soon introduced to all sorts of rules related to their cameras.  The most famous is the Rule Of Thirds, but there are others that cover the whole gamut of exposure and composition:  fill the frame with your subject, don’t shoot in harsh light, images must be tack sharp so always use a tripod, horizons must be level etc. are but a few of them.  Of course there are rules, and they are very useful. 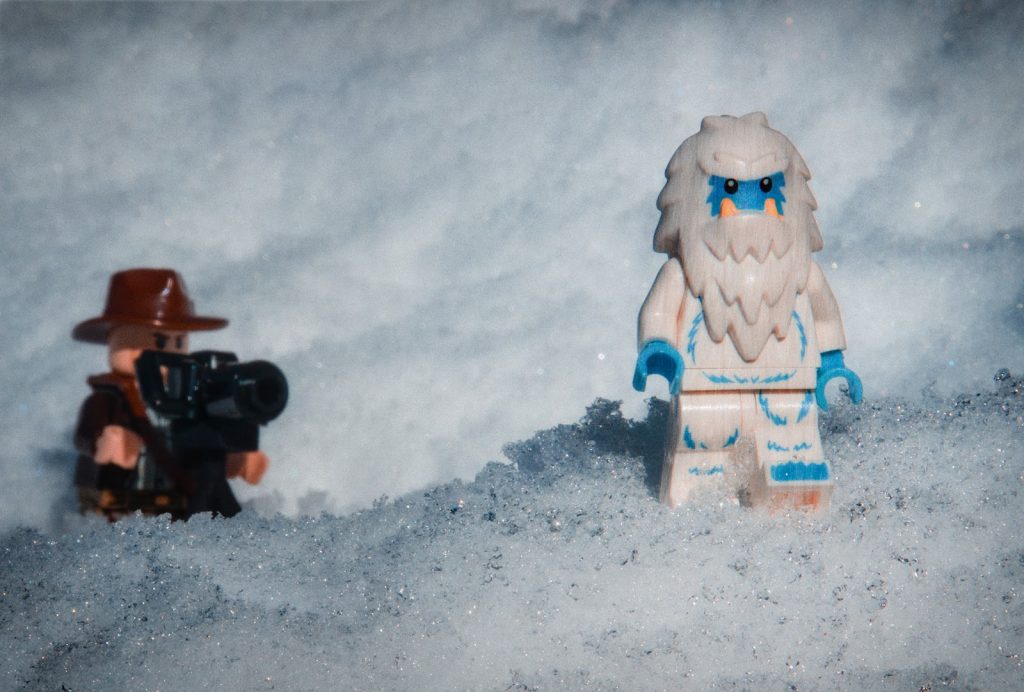 (After this shot, Ansel Adams stopped trying to shoot wildlife and stuck firmly to landscapes)

Indeed they are useful, and many of these rules come from the fine art painters that predates photography by decades.  For example the Rule Of Thirds was first posed by John Thomas Smith in 1797, whereas the first photograph was taken in 1814 by Joseph Niepce, and one could argue photography didn’t become an art form until the age of Ansel Adams who took his first photograph in 1921. Given this, one may come to the conclusion that the Rule Of Thirds is rather important.

So, why do we have all these so-called rules? To be honest I am not sure, but I have a theory.

Ansel was a groundbreaker,  He did many things before anyone really put names to things. He was a genius at photography, and understood intuitively how to craft an impactful image.  As time went on and people became interested in learning about photography I suspect that a lot of these “rules” came about, or at least were applied to photography, when folks wanted to teach concepts to folks that didn’t understand them intuitively. 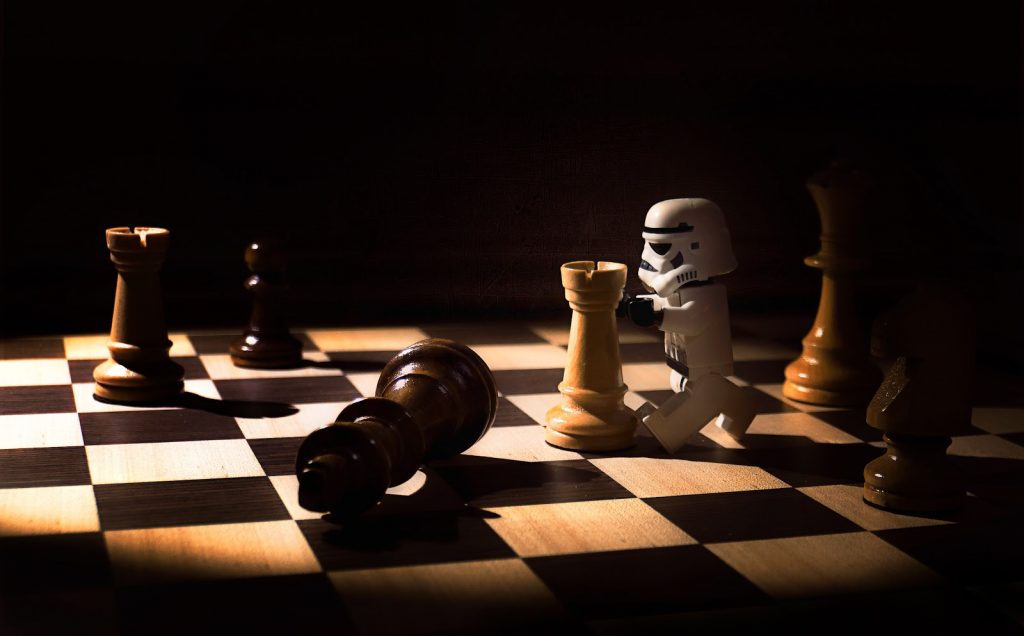 Also as technology changes things become both more forgiving, and harsher, which leads to the seeming necessity of some of these rules.  For example, when Ansel did his stuff, black and white was pretty much the only thing going (at least he did little else), and that is hugely forgiving when it comes to light and colour range.  One of the common suggestions today is “light isn’t right?  try black and white”.  Now that cameras are fully colour, the importance of capturing those colours in proper light becomes very important.

The lenses/film/whatever didn’t allow for super sharp photos in Ansel’s day either. Exposures were also longer, and cameras so immense, that one needed a tripod to get anything useable.  This is one reason why Ansel used a tripod – it was necessary.  Now that we have f1.8 with > 1/1000s shutter speeds, and ISO >6400 with no noise, tripods don’t really matter in a lot of cases where they used to – except some photographers have an almost fetish about super-sharpness, so back on the tripod they go.

It is not like these rules are wrong either.  They absolutely can be used to improve your images.  They are also very useful for teaching those concepts to new photographers. I know they helped me personally to grasp such concepts as the importance of composition and light, and they were hugely useful at that.

However, now that I understand those larger concepts better I can take off the training wheels of those rules and explore things in greater depth and variety. I believe that herein likes the art of photography.

I believe that there is a spectrum of photography ranging from  “photography as a craft” to “photography as an art”. Crafts tend to be more about patterns and precision, art is more about breaking norms and suggesting alternate ideas. Where one falls on that spectrum (and there is no bad spot, to be clear), likely depends on how much one sees these rules as hard-and-fast, guidelines, or “starting points.”  The extreme craft edge is a complete and total rule follower.  The extreme art edge of the spectrum tosses all of those rules out the window.

I suspect most of us fall somewhere in the middle.

So where does this leave us? The freedom to play, and the freedom to break those rules.  I think we owe it to ourselves to explore the full spectrum of the art we have chosen to pursue.  So the next time you have subjects in front of your lens try experimenting with under or over exposing your images: 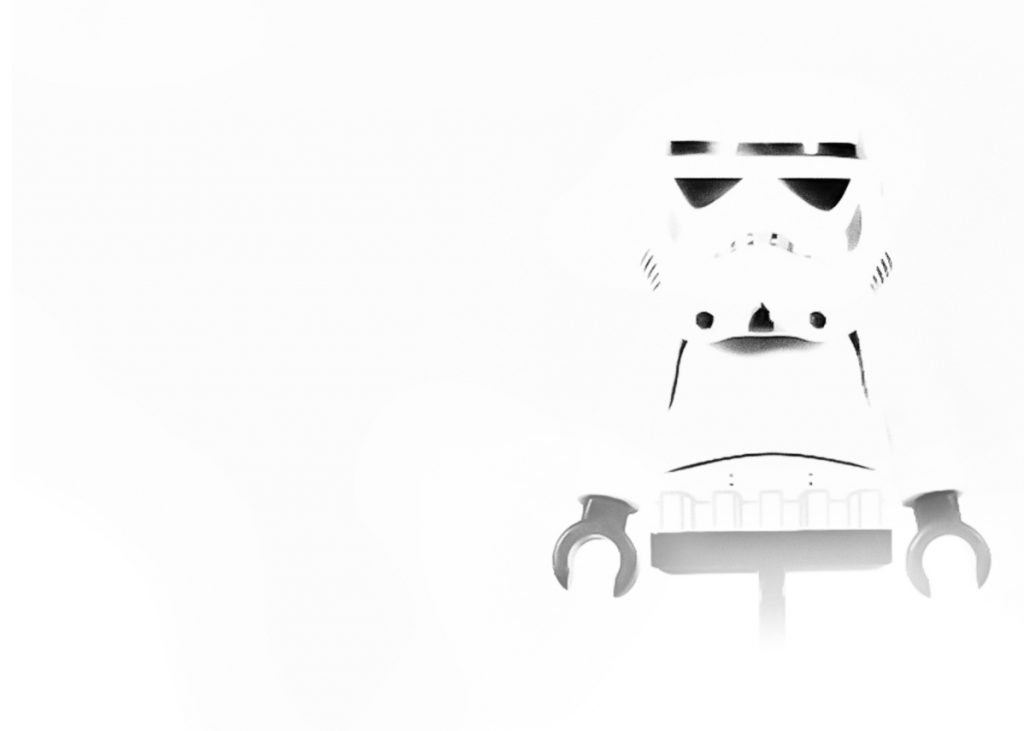 not filling the frame with your subject; 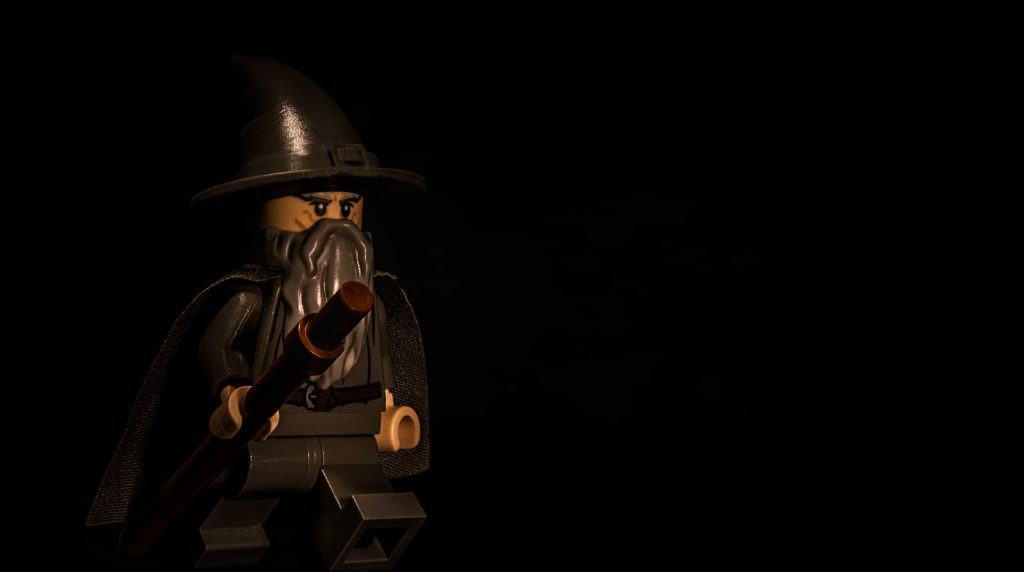 … and breaking any of the other rules you learned to obey.  I suspect what you will find is that you will start turning your craft into your art, and once that happens, you can begin to create your own worlds and expand your imagination.

When that happens, you will be surprised at what you discover. 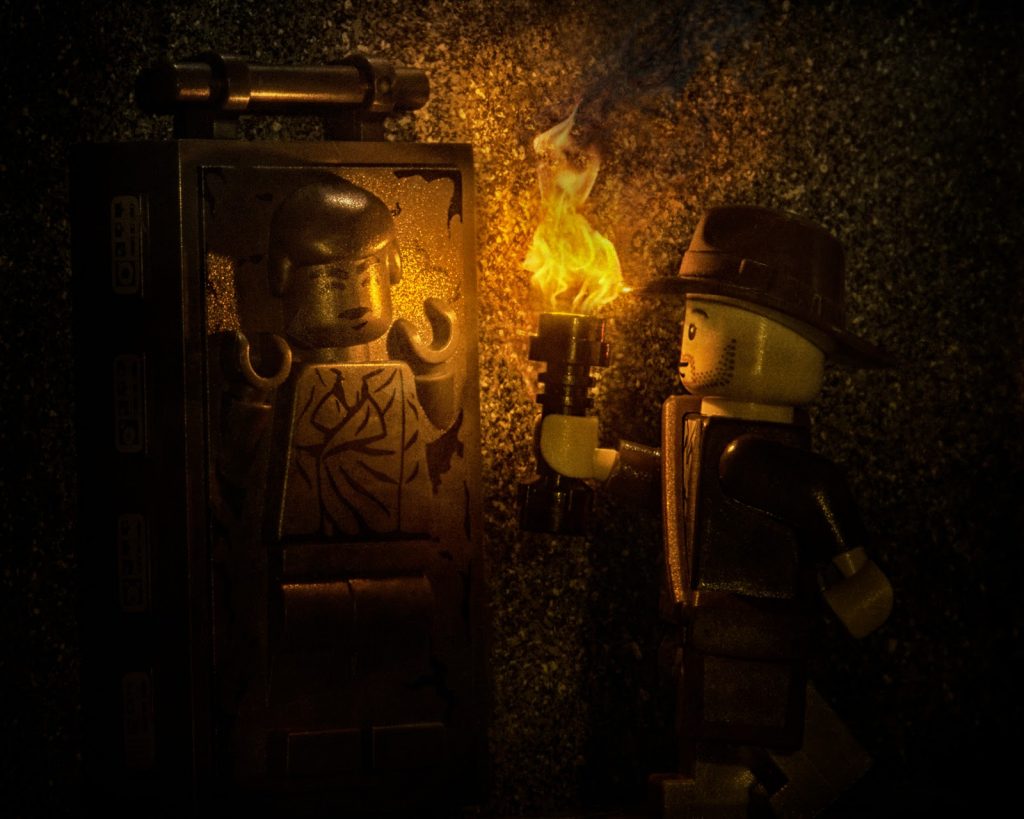 Dave is a long time photographer and a recent addition to our G+ Community. Which if you haven’t joined already, what are you waiting for?