How long did that take you to set up?

I’m often asked: How long did that take you to set up? I never know how to answer this question.

Are they asking if what I’m doing is difficult? Do they want to hear it took hours? Or do they want to know it took only a few minutes?  Personally, I’ve never felt that the quality of an image has anything to do with the amount of time I put into it. I’ve successfully captured ideas in three frames and other images I’ve spent all summer chasing. There is no indication one method is more successful than another.

“It can be a trap of the photographer to think that his or her best pictures were the ones that were hardest to get. – Timothy Allen

As I mentioned earlier, sometimes the photos have to find you. You simply have to be in the right place at the right time and be open to the possibilities.  Who among us hasn’t captured that perfect photo in the first one or two frames? Or that throw away shot turned out to be  the perfect image once you are home and looking at it on the computer? The time put into creating an image has no bearing on your success; you’re just as likely to capture your vision with the first frame as you are with the last frame.

How well you know your camera will directly effect how long it takes to set up a photo. You can reduce this time greatly by being familiar with your gear. If you aren’t comfortable with your camera, you can spend time fiddling with the setting wasting valuable sunlight. In a studio this will rarely cause you a problem, but when you’re outside, your light source is constantly moving and speed is your friend. 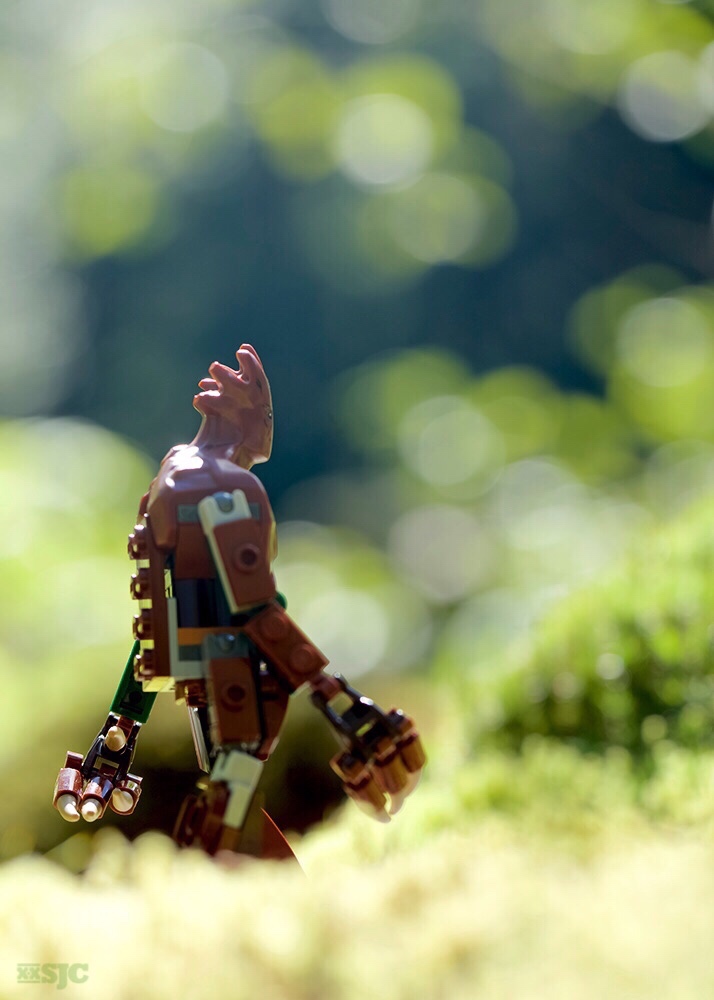 This was the first frame and I thought it was awful when I first saw it on my camera screen. It wasn’t until I was home that I realized I was successful on the first try.

My time on location is speeded up by taking the time to set up my scenes a day or two in advance of an outing. I will spend hours organizing, choosing and arranging little vignettes before I even leave the house. I’ve been thwarted more than once fiddling with hands, hair or an expression in the cold or in fast moving light situations. Should I include that time I devote to prep in my answer?

As you can see, the variables that go into ‘how long’ did that take you?” make any answer meaningless. How long (or short) it took you to create an image has no bearing on its success. The photo simply took as long as it needed too.

The only questions you should be asking yourself are: Did you meet or exceed your vision? Where you successful telling the story you wanted to tell? Where you able to connect with your audience, even if your only goal is to put a smile on their face?

If I asked you: “How long did that take you to set up?”, how would you answer?

Here’s an example of an image I set up before I left home. 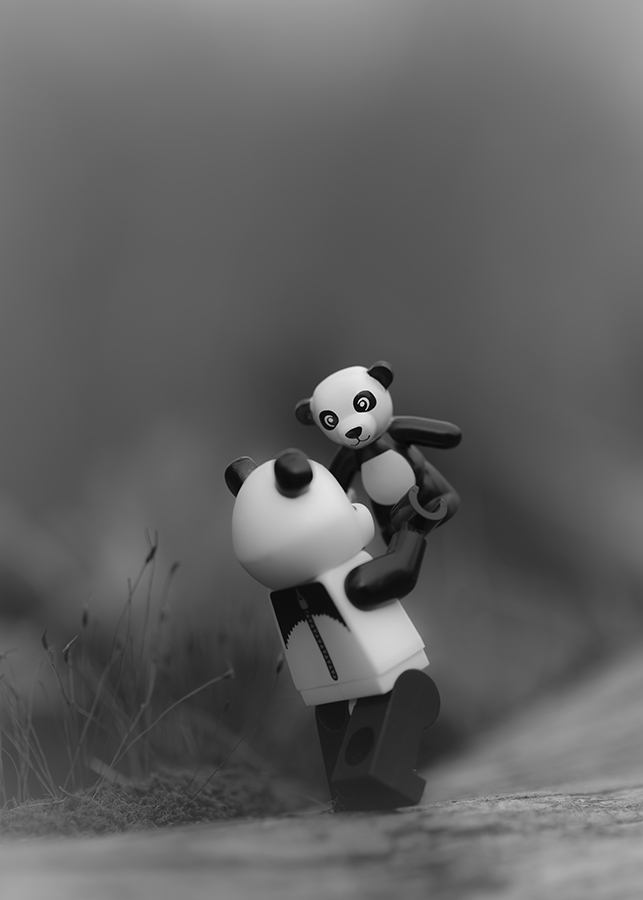 When somebody loves me

If you enjoy what we’re creating here on the blog, we invite you to join our G+ community. You’ll find more tips and more conversation in a supportive environment.

Don’t forget to subscribe to the blog so we can notify you when we have a new post ready for you.