Why? by Tony Tulloch

”Never have I found the limits of the photographic potential. Every horizon, upon being reached, reveals another beckoning in the distance. Always, I am on the threshold.”

I know it’s a bit passé to use clever quotes to start writing. But then, I tend to follow inspiration, not fashion. This quote, from the incredible man and photographer that was W. Eugene Smith, really sums up my creative photography. In fact I wish it wasn’t so sometimes, as I tend to throw myself into that thing that pops up on my creative horizon. That thing at this point in time is toy photography, especially Lego toy photography.

The hundreds of 1.5 inch high Danish plastic men, women, children, and themed characters, that comprise the minifigure range, fascinate me no end. When one image with these guys is complete, another pops into my head. Their versatility is virtually endless and I already have a long list of scenes and portraits waiting to be captured, along with new mini figures to be collected. 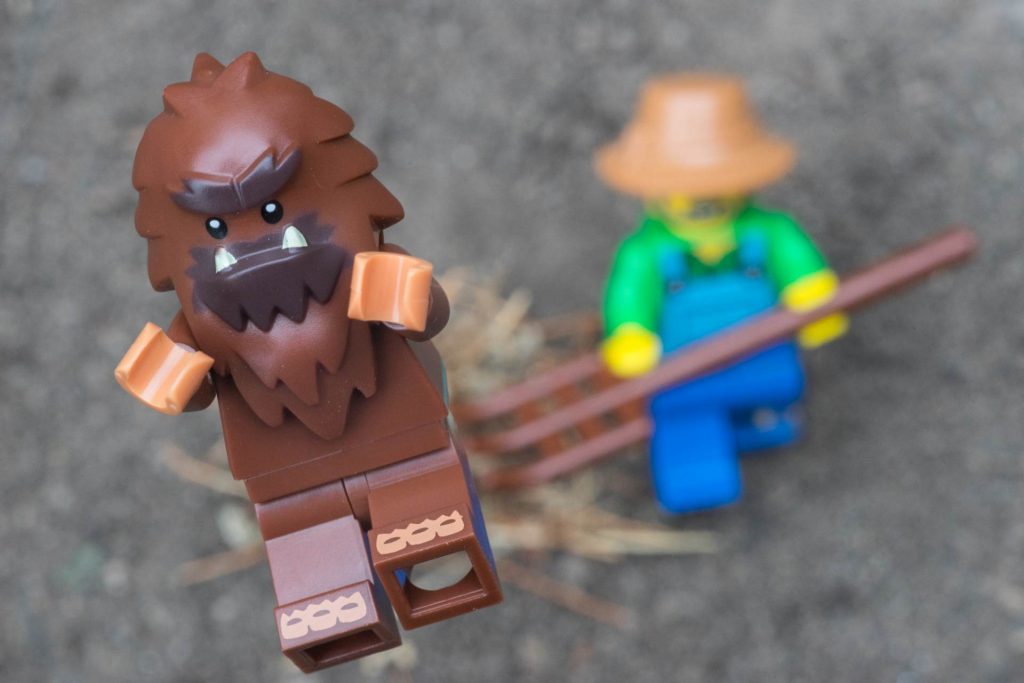 I blame Shelly Corbett, and she unashamedly accepts that blame. I was minding my own business, publishing information on vintage Olympus cameras and Zuiko lenses for a personal project, when a specific problem arose. I needed to show the wonderful macro capabilities of certain Zuiko lenses in a universally recognisable scale. I thought of coins and stamps, but they’re only locally recognized. I thought of matchsticks and their boxes, but the modern iterations are boring, and the vintage items are too costly for the purpose intended. Fortunately I spotted an Indiana Jones mini figure lurking around on an online auction site and he came to my rescue. Lego’s Indy wears a fedora and leather jacket that’s pretty close to those I wear and he appealed to me immediately. He even sports something akin to a camera bag. 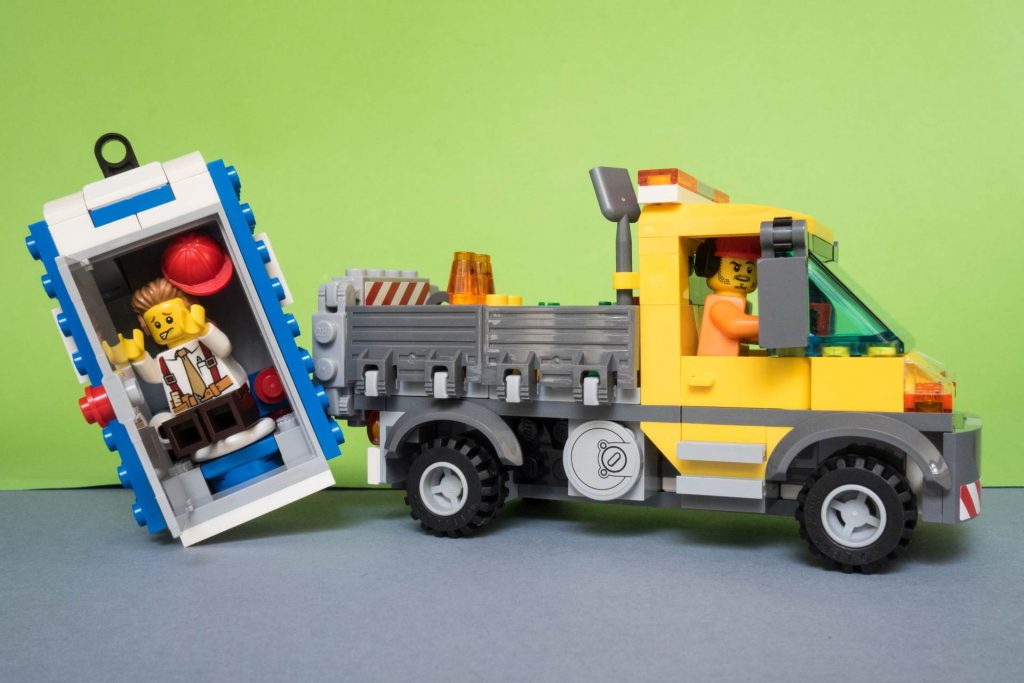 I prefer the original yellow heads and hands, so I found two grey bearded chaps and swapped out a few things. Before you could say “Why’d it have to be snakes?” I had a SigFig (even though I didn’t know what one was at the time) and, I had the start of a collection. I posted a couple of images of this customised figure on my Google+ account for the heck of it, and on seeing them, a mutual friend put me onto Shelly. When I started to follow Shelly’s creativity I was suddenly in the midst of a world of beautiful, colourful nonsense, and I loved it. What started out as a simple measuring device then became the tool of stories and feelings through images and words. 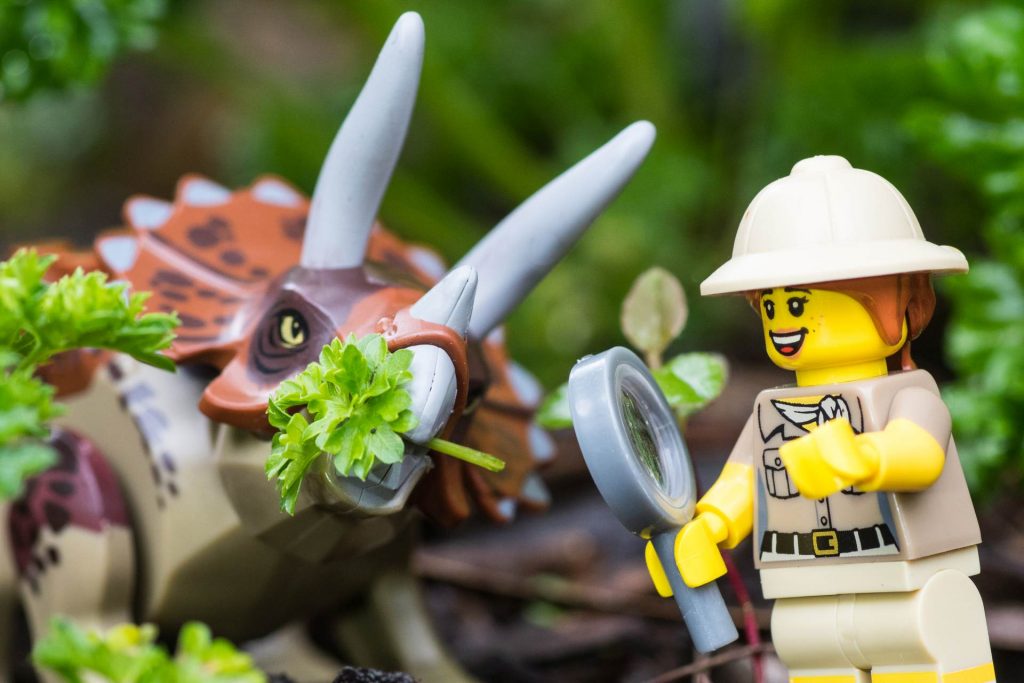 I have since followed Shelly and others in cyberspace. I have walked to their horizons to be inspired to journey on my own. I’ve used this inspiration to try to evoke emotion through lighting; humor through suggested movement; and story through placement with accompanying text. I have attempted elaborate post processing (and generally failed) in-camera set-ups, mobile phone snaps, and a myriad of other techniques, just to see what panoramas those horizons will show me. Similar to W. Eugene Smith’s quote: at the completion of every image, I am on the threshold of the next, with a seemingly insatiable hunger to learn more. The obsession is still strong and in less than a year I have a collection of over 150 mini figures plus a handful of images that I like enough to share with you. 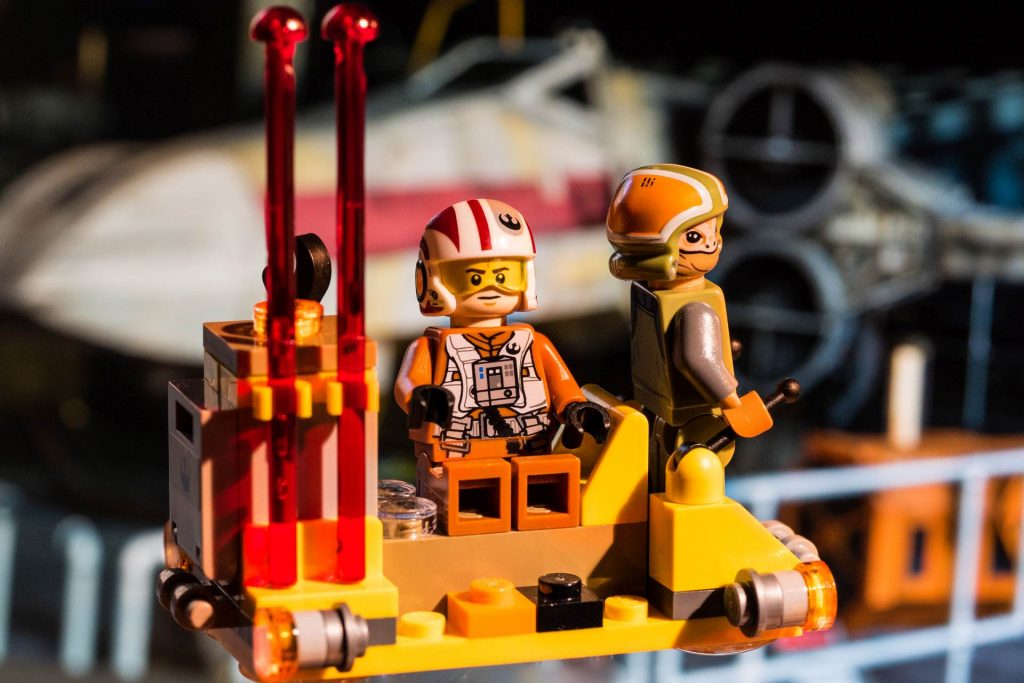 How long will this last? Who knows? I never think that far in advance with my creative endeavors; I just enjoy the ride. 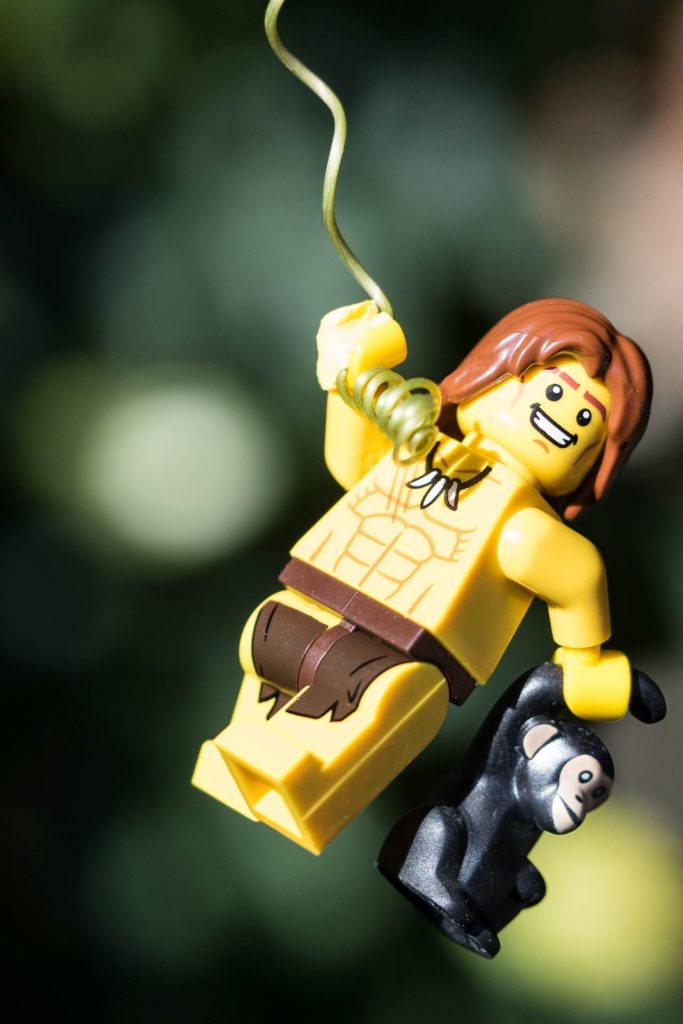 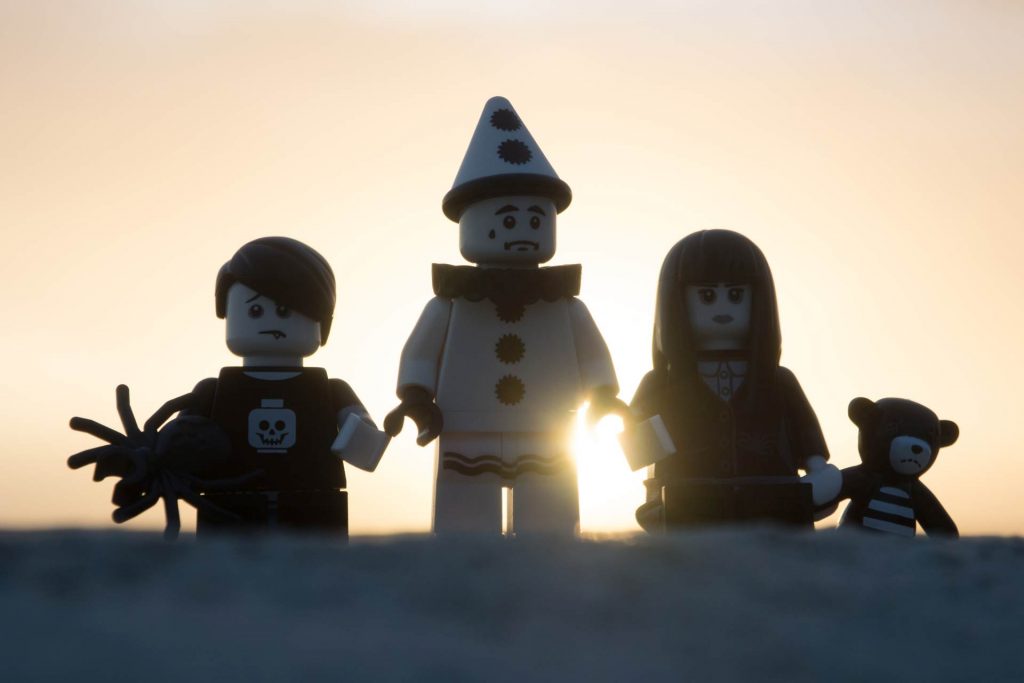