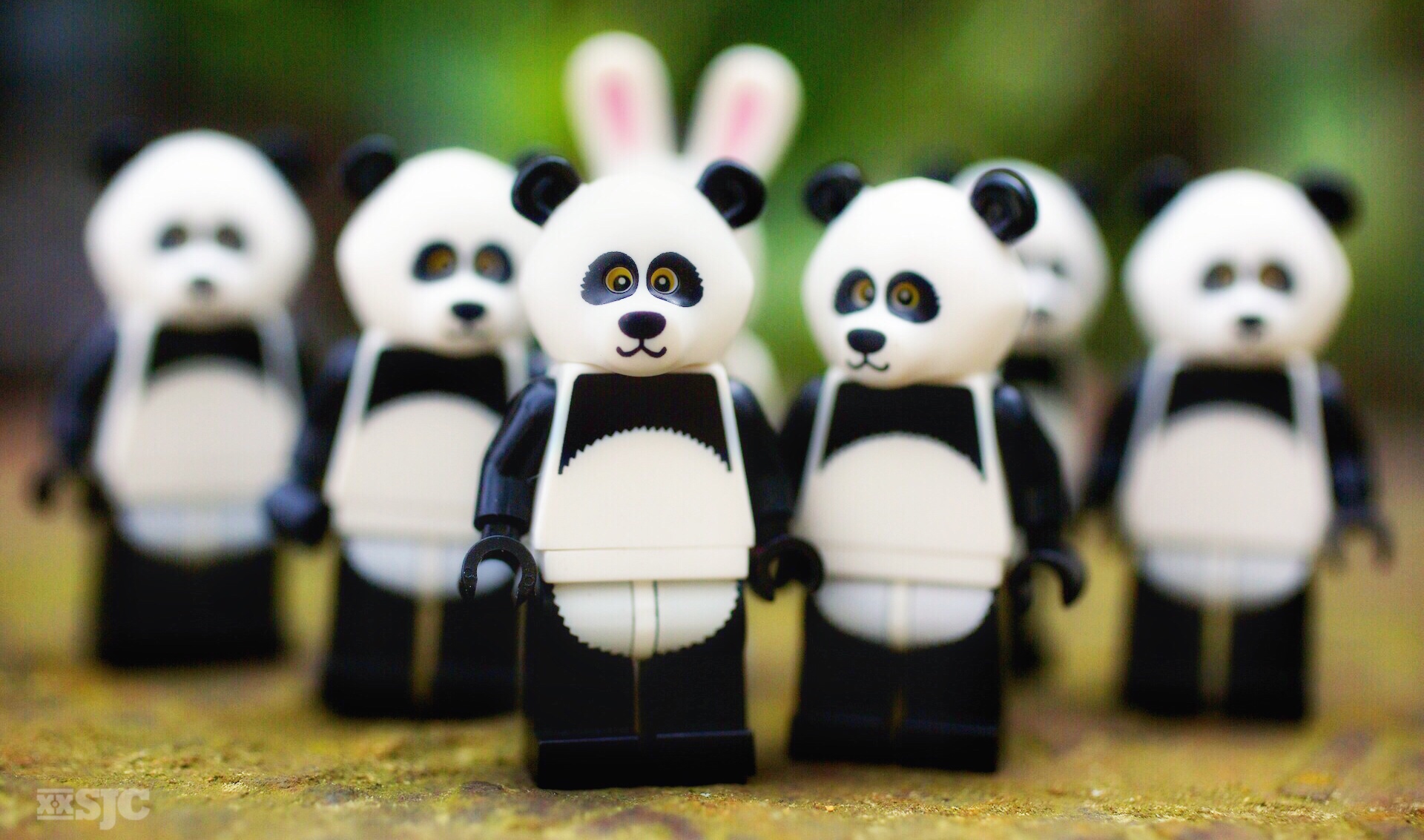 I want to let you in on a little secret: Google+ is not a social media wasteland. It’s actually alive and well! I know you are shaking your head in disbelief, but really, you have to trust me on this one. And if you don’t believe me, you can ask East Mountain or InkBlot Photo.

I started posting to Google+ almost two years ago when we first started StuckinPlastic. Me2 and I divided up the social media duties and he took on Facebook and I said I would monitor and try to build an audience on Google+. I have to say it’s been slow going for both my own photography as well as our Google+ StuckinPlastic family. (I think most of the people we have met through G+ have moved over to Instagram.) But with the changes that Google has been rolling out over the last few months, this has all changed.

In the past, you were encouraged to organize your follows into something called “circles”. These were confusing and I never did get the hang of them, but I did start following enough interesting people to keep me coming back. This past summer Google+ has introduced the concept of “collections”; a new way to organize your posts into like minded topics. This way people can choose to follow only the posts that interest them.

I find this an easy way to follow collections I’m interested in like toy photography, photo tips and posts from people from other cultures. Really the variety of collections available to follow are limited only by people’s imaginations. I follow tech blogs, secular humanists, religious fundamentalists and a variety of movie and pop culture sites. I have also had an easier time finding interesting macro and landscape photographers to help keep me inspired. I have spent the last few months creating an eclectic stream of  internet ramblings that surpasses anything that Twitter and Facebook can offer me. Now that you can search collections it’s even easier for me to find that kick ass toy photographer from Malaysia I haven’t seen before or those unreal photos from Iceland that make me beyond envious.

If you don’t believe me check out this handy info graph from the GlobalWebIndex. It says that nearly 24% off ALL internet users have been active on Google+ sometime in the past month. That is a lot of potential fans! 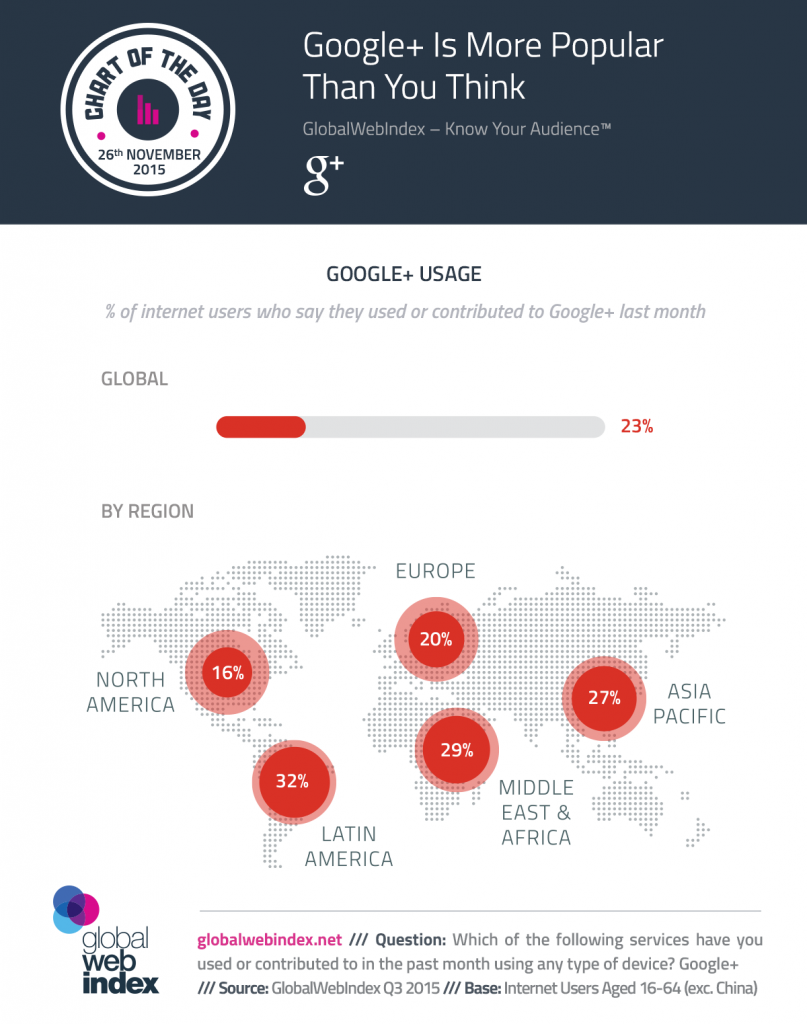 It’s been a fun ride on Google+ the last few months. I am gaining followers at a steady rate and I am making a few new friends long the way. The whole experience feels like the early days of social media;  it feels like anything is possible. I will admit that many of my followers are children and lots of comments need to be translated to be understood, but If we want people to take toy photography seriously, we should at least introduce people to it first.

And before you jump on me about how this doesn’t really mesh with my previous posts on metrics or on sincerity in art, remember that hope springs eternal! I still believe that you have to get you work out there for anything to happen. Remember that post I wrote about the power of “Yes”?

If you decide to become an active member of Google+. let me know and I will follow your collection. You can follow me at xxSJC’s lego photography.

We have closed the registration for this years Best of 2015 Photo Book Challenge. Thank you to everyone who has signed up, you are all in like Flynn and I look forward to exchanging books with you!

I'm a long time Seattle art photographer who's currently masquerading as a toy photography evangelist. Founder of the Toy Photographers blog and community, LEGO Ambassador for the Women's Brick Initiative and a Lensbaby Trailblazer. For more information about me or my photography check out shellycorbett.com
View all posts by Shelly Corbett →