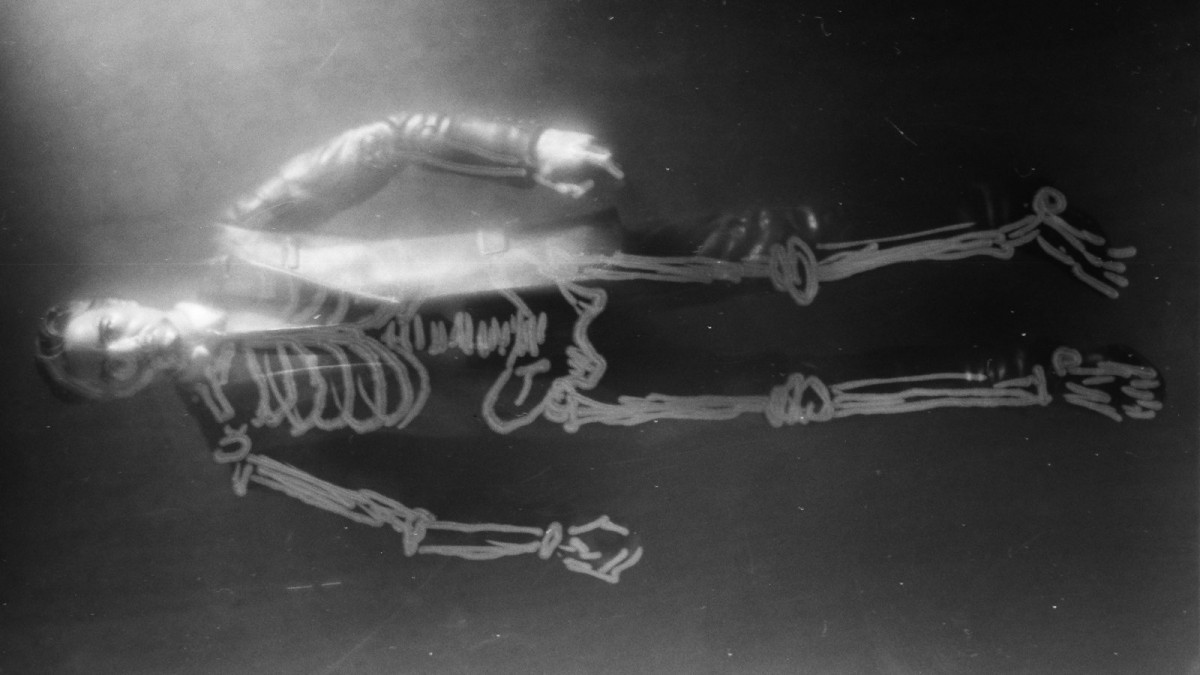 The digital age has greatly affected the way we produce and consume photography. Algorithms demand more content, and digital cameras allow us to snap hundreds of photos per session. I have heard many a toy photographer agonize over what to post, and whether or not the edit fits the style of their feed or not.

I have found that I often get overwhelmed by the possible directions my editing could take me. To that end, I am sometimes left wondering if I should revisit and re-edit a photo—and then I struggle to decide which edit to post. The result for me is that I always feel a little scatterbrained during shooting, and through editing. So I did something I had not done for nearly 10 years: pick up my 35mm camera and shoot a roll of film. The experience was insightful.

I’ll preface this by declaring that I am not a film snob by any means, and this will not be a discussion of the quality and character of film versus digital. Digital editing can emulate film of virtually any style with excellent results. While not perfect, the recreation of film styles accomplished by free software on a phone is definitely passable. What I rediscovered when I shot on film this fall was a creative process I’ve fallen out of, and the mental state that goes along with it.

Dealing with FOF (Fear of Failure)

The first thing I felt was fear. Fear of wasting film and ending up with a roll of garbage. Fear that all the time, materials and anticipation will end in disappointment. So, after loading my camera I did nothing for at least a week. During that week I came up with a couple vague ideas—and still did nothing. I decided I needed to bite the bullet and shoot something. So one evening I went down the bay with Tony Stark and an ambitious goal of shooting some long exposures of him and some waves. This, too, came to nothing as the waves were too strong and Tony, my camera and I all got wet without a frame shot. Determined to accomplish something, I put him on the pavement next to a bit of grass that was blowing in the wind. Then the process began.

Lying on wet pavement, I began to frame a photo in the viewfinder. Knowing there are no second chances with film, I became acutely aware of all the details in the frame; arm position, body angle, figure positioning in the frame. So I adjusted and re-framed the shot two or three times, always trying to imagine the final image.

Once it was framed, I started thinking about exposure. I learned I could only use spot metering for proper exposure, meaning I set the exposure on a point in the photo that would end up being middle grey. This necessary step got me thinking more about what I wanted the overall image to look like. Did I want it moody and under exposed or bright and airy? What point in the photo needs to be middle grey to accomplish that?

Once decided I checked my shutter speed. Whoa, even at f1.8 the shutter speed was sooo slow, about 1/6 of a second. Ah, yes, I have 100 ISO film and I decided to shoot on a cloudy evening. Brilliant. I realized the image would have to be on the dark, moody side to get a reasonable shutter speed. So I check the frame once more, check the focus, check the frame again, check the focus again, listen to my heartbeat, take a breath to calm my heartbeat, steady my hand, let out a slow breath and pull the trigger… Click. Then nothing. No feedback from the camera, no test shots. Just one and done.

This process continued in a very similar manner for the rest of the roll: idea, setup, check viewfinder, adjust setup, choose exposure, reframe, focus, focus, breathe and shoot. Then let it go and move on. It is this last step that is very different with film when compared to digital photography. With a digital camera, I am never quite sure when to walk away. I feel compelled to try one more shot, and then maybe just one more, and I leave wondering if I should have tried just one more. With film I am forced to accept what happened without actually knowing quite what happened, and move on.

This is where the benefit to the photographer comes in. The price we pay shooting in digital and feeding the social media beast is that our mental focus on our art becomes more externalized. We are constantly seeking feedback, either from our camera screen or our viewers. The one-and-done film process shifts our mind’s creative process back inside itself. We then have to do more of the creative work inside our heads rather than as a reaction to input from a screen. In essence, it forces us to use our imagination more. That has to be healthy for the creative type, and I feel it connects us more to our work, rather than our viewers.

While you may not have a film camera, I propose this challenge: Try shooting 24 photos with whatever camera you have using two rules.

When you do this, don’t post any of the photos until you have shot all 24. Then post them together all at once. Tag them #tp_1Ndone on Instagram or MeWe, and challenge your friends to play along.

Tell me how it feels!