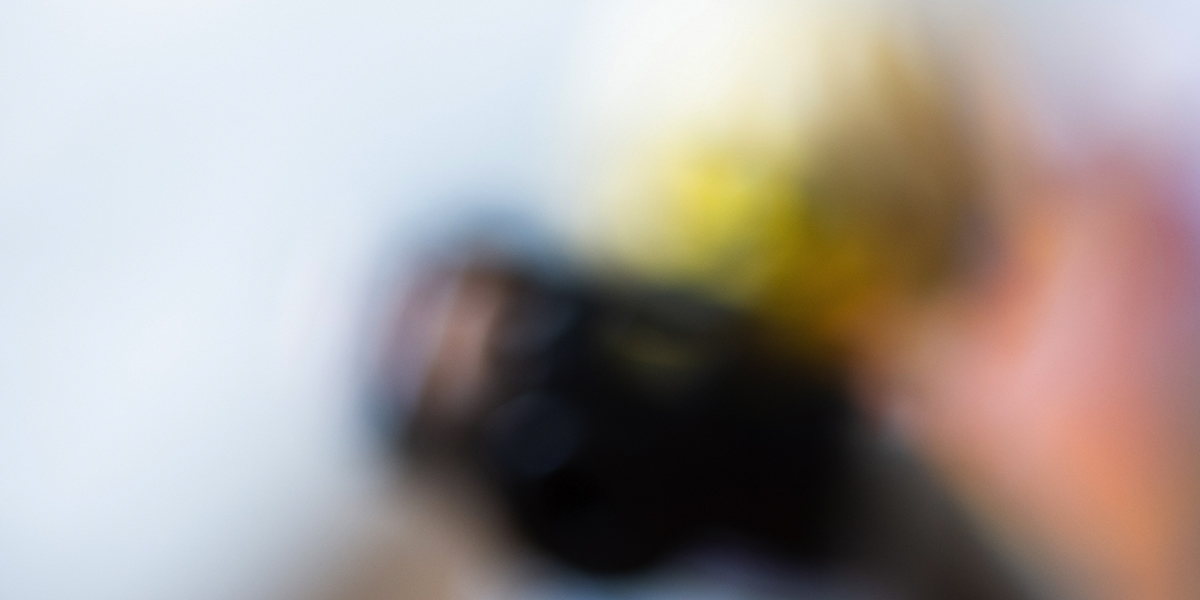 As a toy photographer, I’ve borrowed a lot of things before in the name of photography. One thing I hadn’t borrowed before was a camera.

This week, a friend lent me his Nikon D7200 to play with for a couple of weeks. I’ve been considering upgrading my camera, a Nikon D3200, and this is one of the ones I was looking at, so the opportunity to play with it, and give it a test run, was very welcome.

Seriously, it’s really heavy. I used it to take photos at Kendo and I was unpleasantly surprised at how much it made my wrists hurt! Well, that won’t do!

Second thought – oh, my thumbs don’t reach all the buttons very well (do I have excessively small thumbs? Is it just me?)

Third thought – what the heck do all these buttons do? I mean, the buttons on my own camera are wearing off, but at least I know what they are! I’m going to need to find a manual!

Ok. So using a new camera is going to be a little tricker than I first thought. I’d better spend a little time working out what an earth to do with it.

First things first, let’s put my macro lens on it. (Oh, there goes most of the weight!) The loan was provided with a Sigma 18-55mm 1:2.8. It’s nice and all, but my first goal is to see how my favourite lens works with a different body. (And to not damage my wrists!)

I took a small box of toys and the camera outside to the garden. The sun was out and for February, it was beautifully warm. Spring is definitely in the air and I took advantage of this fact with an hour playing with flowers and moss.

So here are my results using my 40mm Macro lens.

The Porgs also came out to play. I’m still in love with photographing these little guys.

Of course, I did have to give this lens a go for toy photography. Despite it being heavy, it does take a pretty good toy photo! It also takes a great regular photo too, so could be quite versatile for being out and about. It’s not quite as crisp as my macro lens, so I’m not going to abandon my macro lens in favour of it, but it copes pretty well with my kind of photography! Here’s a few test shots using it. (I know nothing much about camera lens, so this is pretty much just a comparison of images I guess! I have lots to still learn!)

I’ve still got a week or so to play with this camera, and I’ve only managed to take it out for a short spin, but so far, I’m pretty pleased with how it works. I’m still finding it on the heavy size, and it doesn’t have a flip screen (this is pretty much a must for my next camera) so those are both things I would consider a problem.

Do I think it takes majorly different photos to the camera I’ve got? No, I don’t think it does. I think there are some differences in picking up dark areas when the lighting isn’t quite right, and it has a much bigger ISO range, which would help with darker lit photos. However, for a spin on a sunny day in the garden, not much difference!

Cool features that I really like about the camera – 2 SD card slots! Super handy. I also liked that the focus button is not the shutter button (which I have now realised I can set up on my own camera! D’uh! All those years of struggling to not change the focus with the shutter button!))

How have you coped on getting a new camera? Did you struggle with the change? Did it change your photos at all? Let me know in the comments!