Tony, Janan and I spent much time, each picking our top 3 for the LEGO Photo of the Day and the Photo of the Day. Then we narrowed it down to two winners. No easy task as all the entries were so good!

LEGO Photo of the Day winner

The most creative use of the Accessories in the Polybags we were sent by LEGO using the #MelToyPhotoMeetup2018_LEGO hashtag was one of the contests we ran on the day. 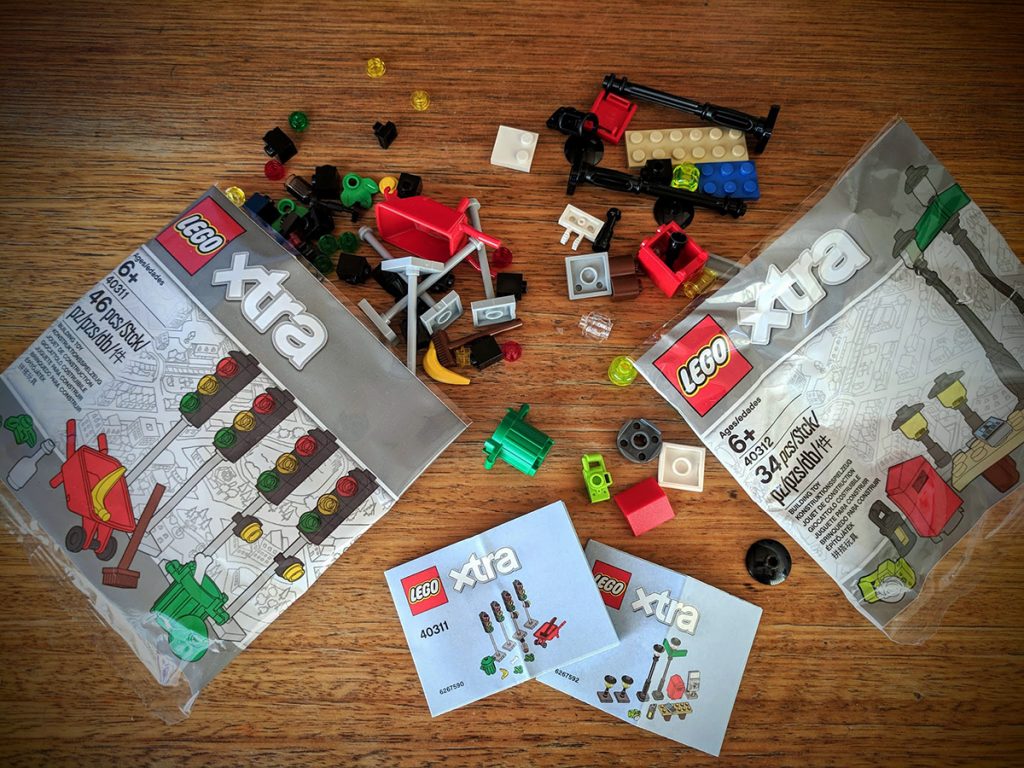 We chose @lego_n_things’ “a typical day in Melbourne” as the winner for the LEGO Photo of the Day. 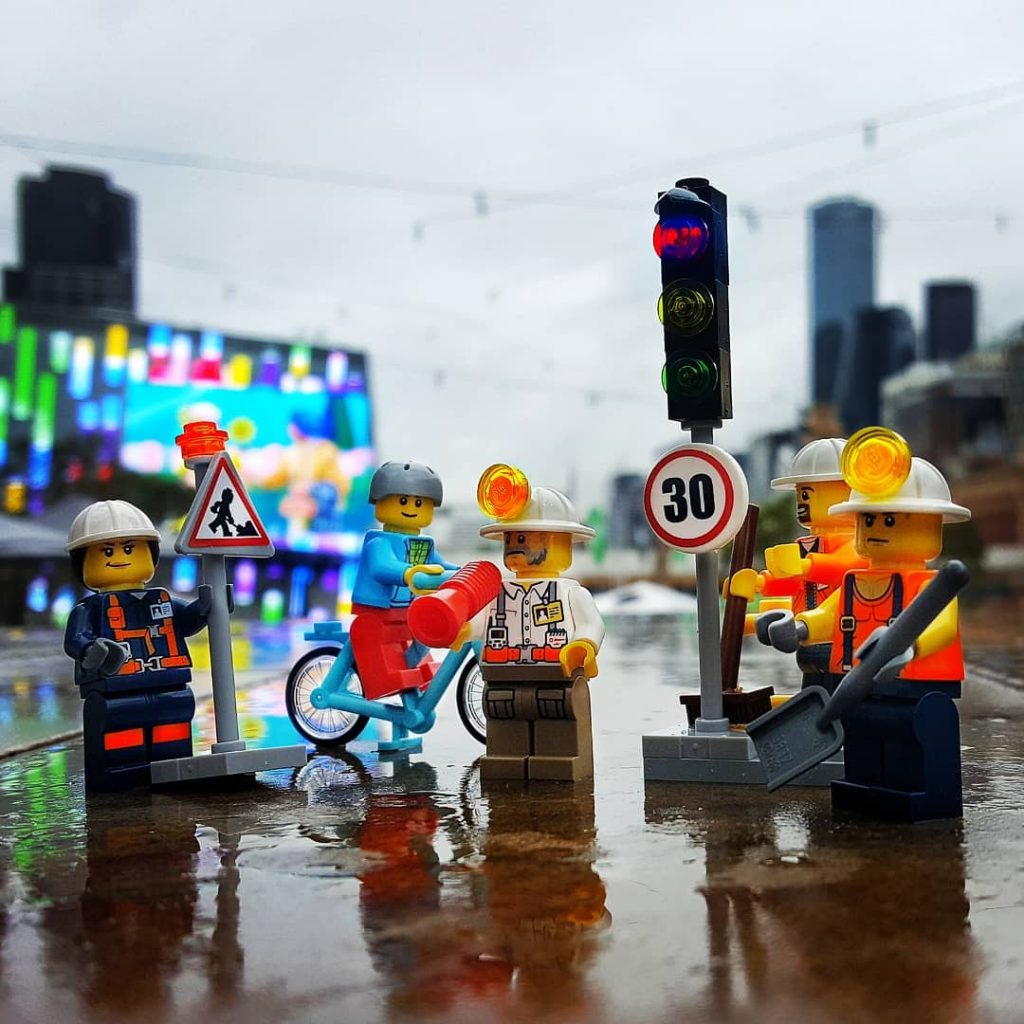 LEGO Photo of the Day winner: A Typical Day in Melbourne – @lego_n_things

Rain, traffic lights, construction works and Obikes. But as Dave said, at least the crowds stayed away so we had Federation square to ourselves to kick off the day!

Dave managed to pull many elements of the day, and Melbourne CBD life into a single image, with great interaction between the subjects and the accessories.

And, as a prize for being the winner of this contest, we’ll be sending you the 60202 LEGO Outdoors Adventures set.

Photo of the Day winner

We challenged the attendees to capture “Melbourne” in a creative way with their toys using the #MelToyPhotoMeetup2018 hashtag. 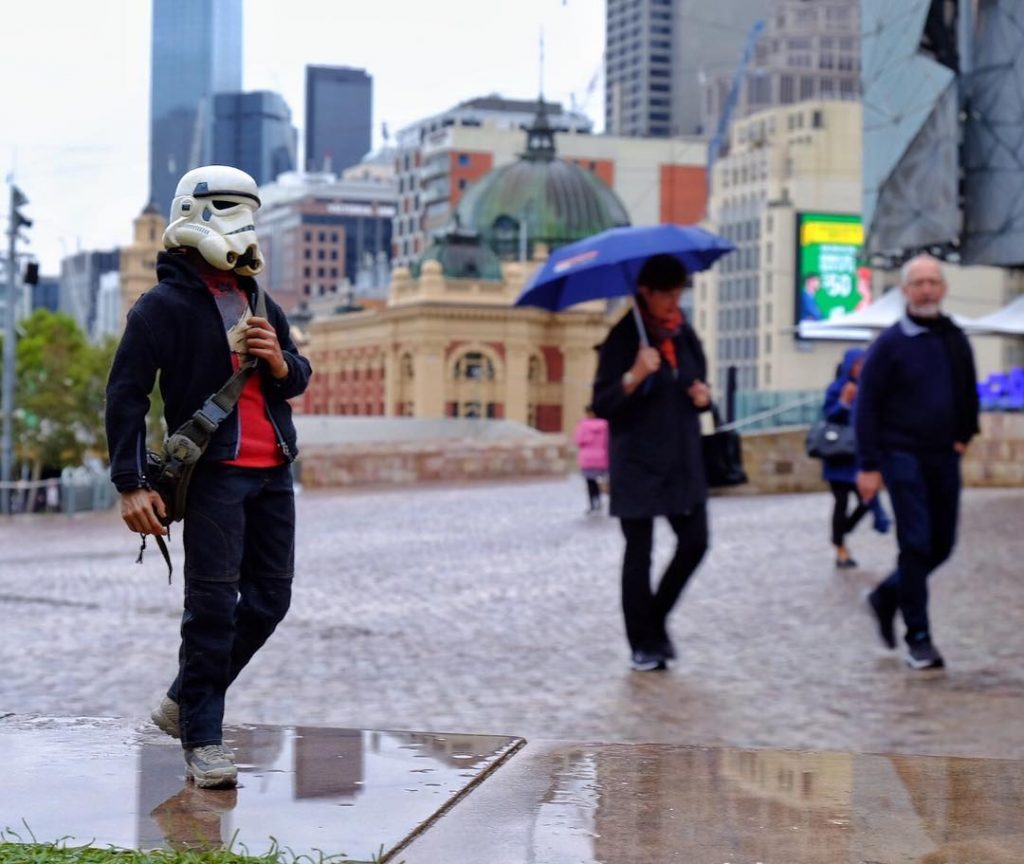 Photo of the Day winner: Weather You Like It or Not – @nivrana

Unanimously the judges picked @nivrana’s “Weather you like it or not” photo as the winner for this one. This image is just beautiful with the rain, realism, and the interaction with the subjects via forced perspective.

Arvin, as the winner of the Photo of the Day, we’ll be sending you a Marvel Legends figure as a prize.

David and Arvin, we’ll be in contact with you to get your prizes to you.

Thank you to everyone who attended and entered the contests we set for the day. Thank you to LEGO for providing the Polybags used for the LEGO Photo of the Day contest and for the amazing prize. And thanks to Tony and Janan for helping judge.

Why don’t you congratulate the winners in the comments below with us?