Last weekend Toy Photographers and #brickstameet held the Brickvention Charity Silent Auction of LEGO photography, raising money for the Royal Children’s Hospital Melbourne. With 27 amazing photographs, by 17 artists, from 11 different countries, I knew it would be a success. But there’s know way I could’ve predicted some of the wonderful moments that happened.

Here are some of my personal highlights from the weekend.
*As the Brickvention Charity Silent Auction is about the art and the charity I’ve avoided naming specific artists in my highlights. All of you helped to make this event a success and a memorable weekend for me.

Of course some of the artists were new to the visitors of the gallery. However, looking up the Instagram account that was listed below their photograph often resulted in enraptured scrolling, a race to place a bid for a newly discovered favourite artist, and undoubtedly a follow! 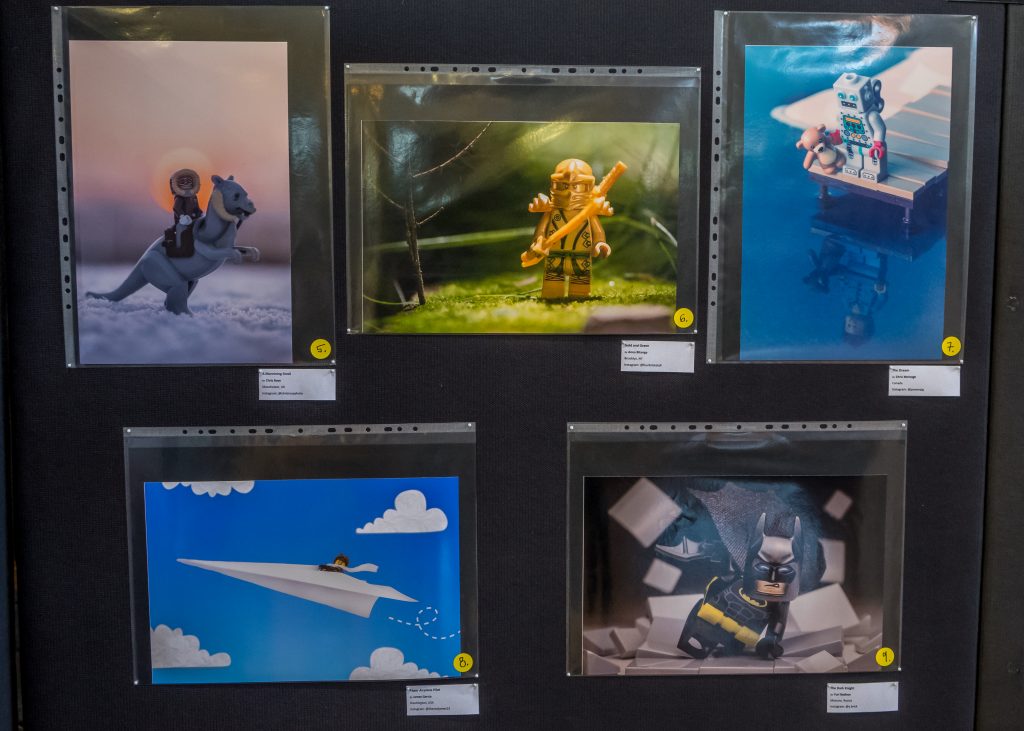 “Oh, I’ve really got to have a photo by that person!” Artists were not only recognised, they were wanted! One visitor to the gallery just had to have a photograph by a particular artist, even coming back throughout the day a number of times to raise the bidding if their last bid had been beaten! I’m happy to say they won the photograph from the artist they really wanted! 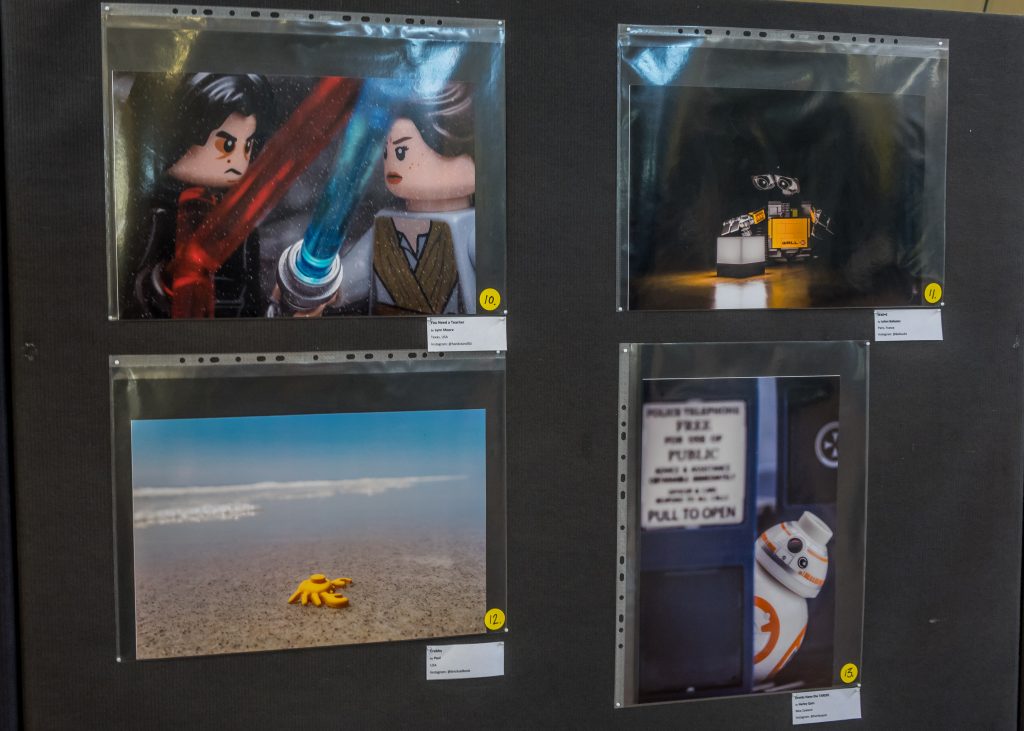 The group of bidders hovering around the table with the bid sheets as the Saturday auction drew to close, periodically checking their bids were still the highest. And the audible excitement that the photos they’d bid on were theirs. Yes, photos! Some people bid on and won two or three photos! 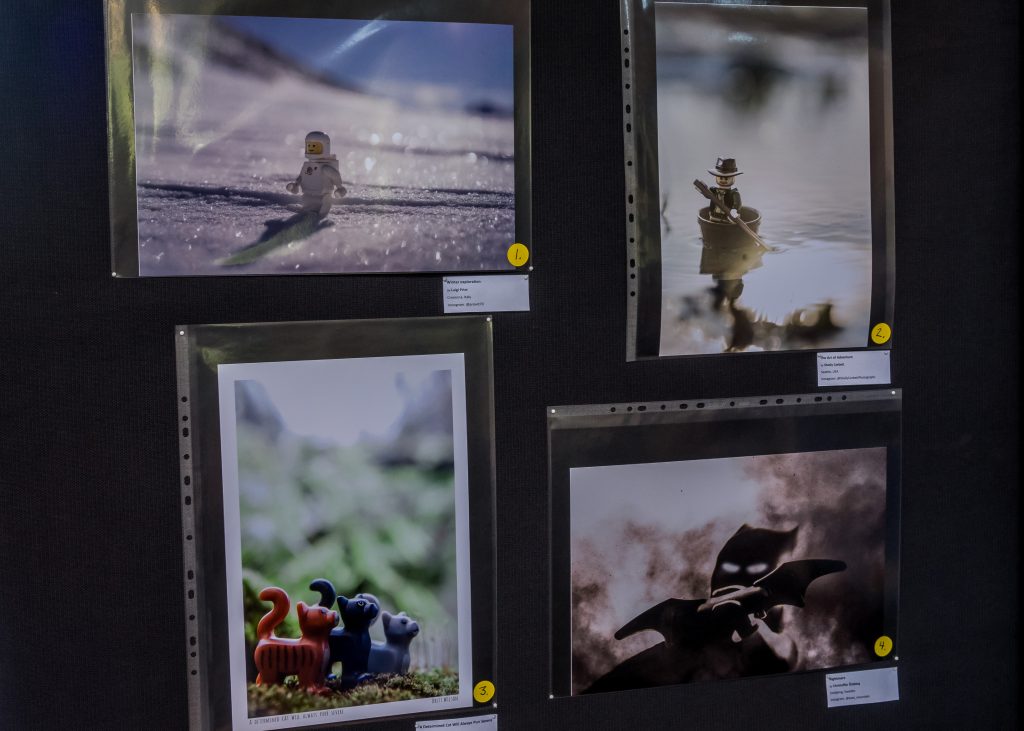 The disappointment in being outbid on a photo, and the offer to match the wining bid for a chance to own a LEGO photo. One bidder really wanted to win a particular photo, so offered to pay the same money as the person who’d outbid them to have another print of that photo posted to them! 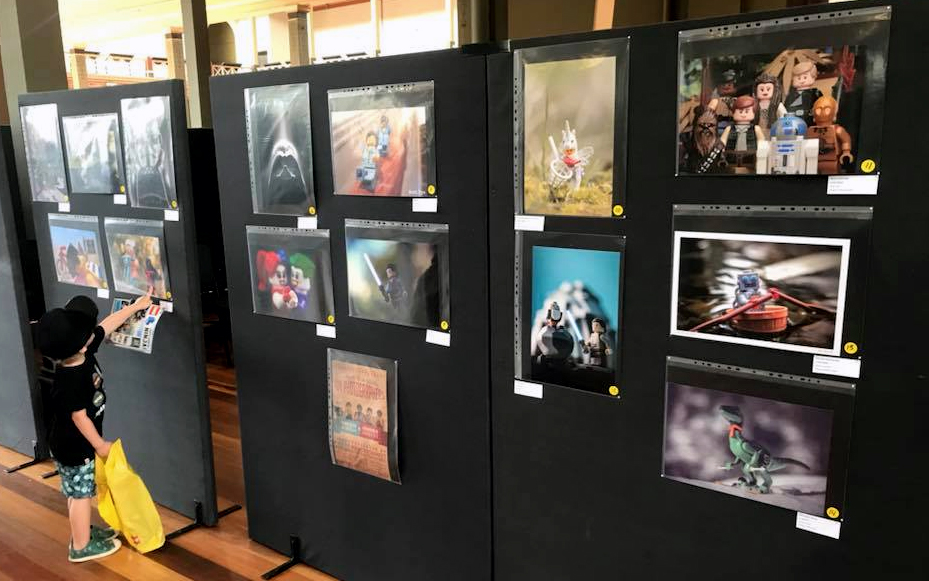 Inspiring and open up a whole new LEGO world to people. 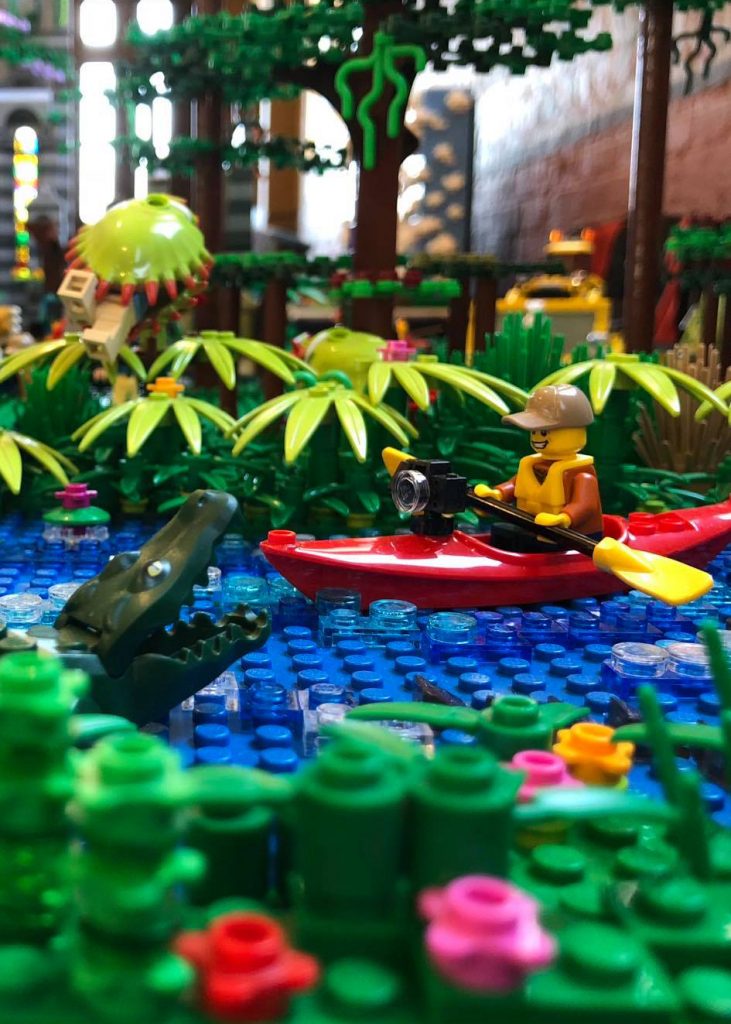 “Inspired by all the Lego minifigure photography at Brickvention 2018, I took a photo of my MOC” Juan De Castro

One exhibitor wrote this on the Brickvention Exhibitors Facebook page, together with a photo they’d taken. You’ve got to remember that Brickvention is predominantly a convention for builders to display their MOCs. Taking photographs of LEGO as art is new to a lot of the attendees and exhibitors. To hear that the Brickvention Charity Silent Auction inspired Juan to give it a go and share it was super cool. Thanks for the highlight Juan.

Thanks to all the artists that contributed their works, we’re proud to announce that you helped us raise $875 for the Royal Children’s Hospital over the weekend! Yes, there are still a few expenses to come out of that number, but the result is incredible. Thank you.