I’ve never been one for New Year’s resolutions.

I’ve come back from a week of camping down the coast without any resolutions or personal goals for this year.

I’d hardly had time to brush the sand from between my toes before a resolution snuck up on me without me knowing it!

Within the space of a few days being home, amid the mountain of laundry to do and the pile of camping gear to put away, three things occurred that shaped a personal pledge to myself for the year.

Now I love maths. And these three things added up to a resolution that I didn’t know I wanted. 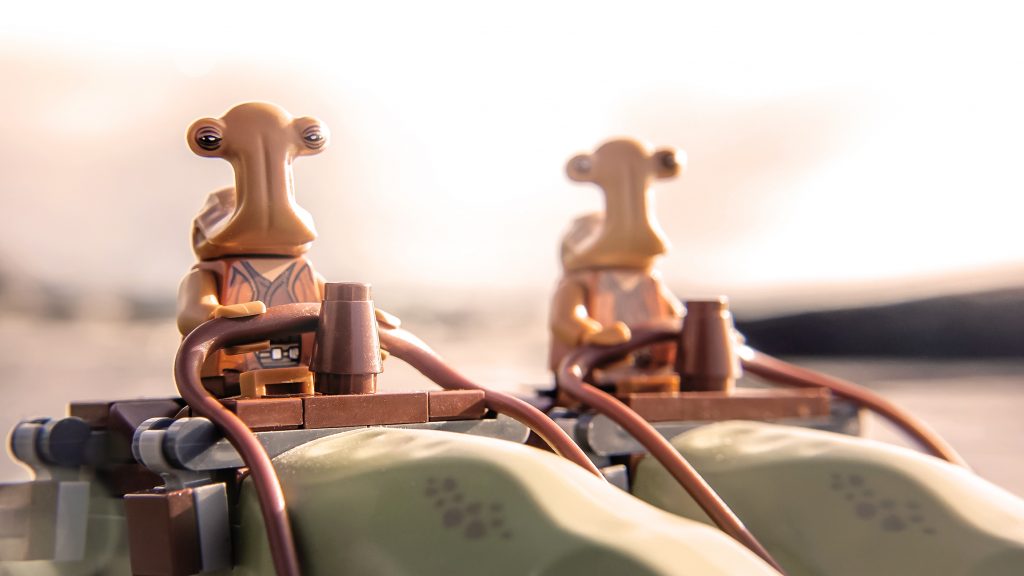 In 2018, I’m going to exhibit my photography. Now that doesn’t sound like much of a resolution, but there’s more to it that just simply hanging my photos on a wall.

This year, I’m challenging myself to gate crash the perceived ‘what is art’ party. I want to slip toy photos into places that they wouldn’t typically be. I want to sneak toy photography into exhibitions between paintings and pottery.

During my chat with James for an upcoming podcast I spoke about how a printed toy photo has a greater impact than the same photo on a phone screen. Many times I’ve shown friends unfamiliar with toy photography a photo on my phone, resulting in mediocre responses. But when the same image is printed, framed, and hung on a wall, they then see it as art?

It’s this, together with the three things that happened as I was still wiping the sand from my feet, which has motivated me to push toy photography beyond just the eyes of fellow toy photographers. 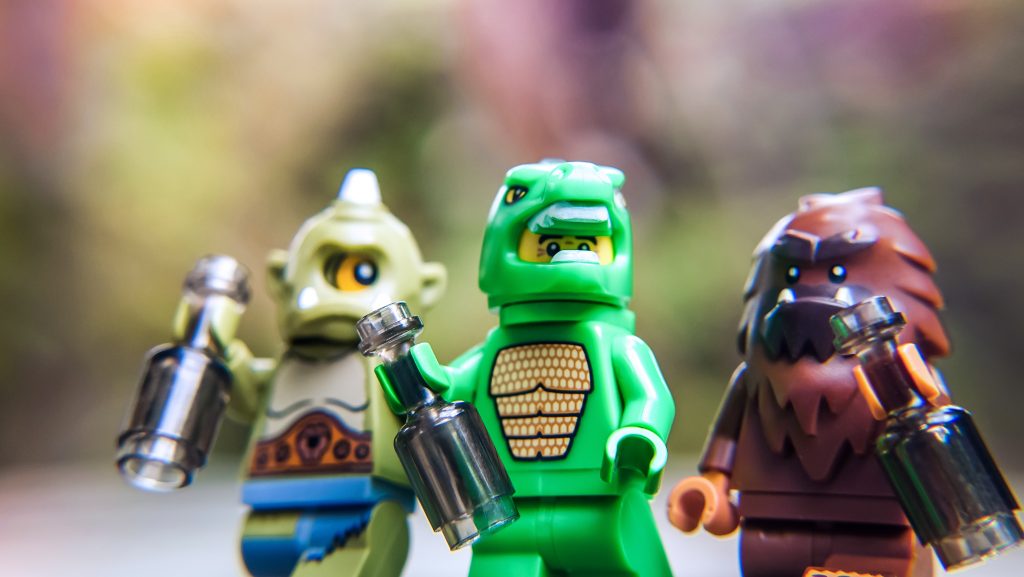 I’ve applied to show my photos at the Little Creatures Brewing art fair. I’ll let you know what they say.

Surely some Little LEGO Creatures need to be shown on the brewery walls next to what is typically accepted as art?

Have you made any toy photography resolutions or set yourself any personal goals for the year?