When is a photo a faux tow? Is photo editing a false pull; drawing people to an artificial interpretation of reality? Or, is reality already blurred when we’re taking photos of toys?

I used to try to capture all I could in camera. Sure, I’d tweak and enhance what was captured, but I steered clear of opening Photoshop to add anything. If I did open Photoshop, it was to take away dust, dirt and imperfections. My reasoning for avoiding Photoshop was I didn’t want to unleash the perfectionist in me.

You see I cut my digital teeth on Photoshop many years ago. I remember when Photoshop versions were numbers not letters? It was Photoshop that inspired me to further my knowledge in the digital world, which in turn guided me on my career path.

When I first discovered Photoshop I would spend hours, days even, tweaking photos, learning what could be done, experimenting, ending up with Frankenstein versions of the originals. And this is the reason I knew I shouldn’t venture down that path again with my toy photography all these years later.

Don’t get me wrong! I love heavily edited photos. Some of my favourite toy photographers do it, and do it so incredibly well. I just knew that if I ever started doing it, I’d find myself days later still working on the same photo.

Added effects have slowly been encroaching on my originals. Well, they have once I’ve finished removing any dust, exported and posted. I’ve found myself playing around in Photoshop beyond the simple tidying up. And as I suspected, hours dwindle away as I do!

Bokeh and debris and mist! Oh my! 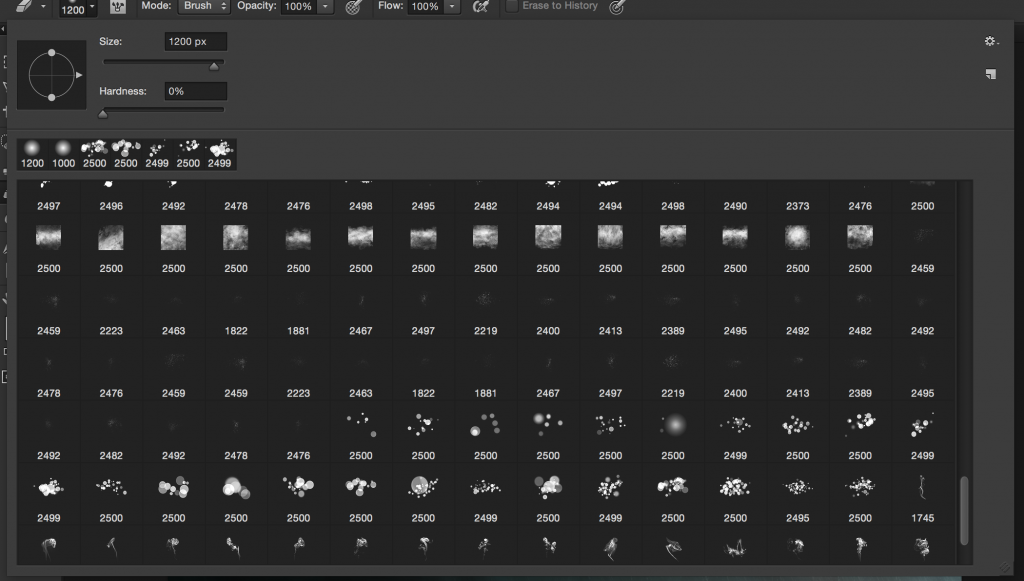 Over my years I’ve amassed a lot of Photoshop brushes, some I’ve downloaded, some I’ve created. Most of them have lied dormant as I’ve edited photos of toys, up until recently.

Bokeh, debris, mist, clouds, sand, smoke, rain brushes that I’d forgotten about have once again be used as they once were. But this time around, they’ve been introduced to photographs of toys. 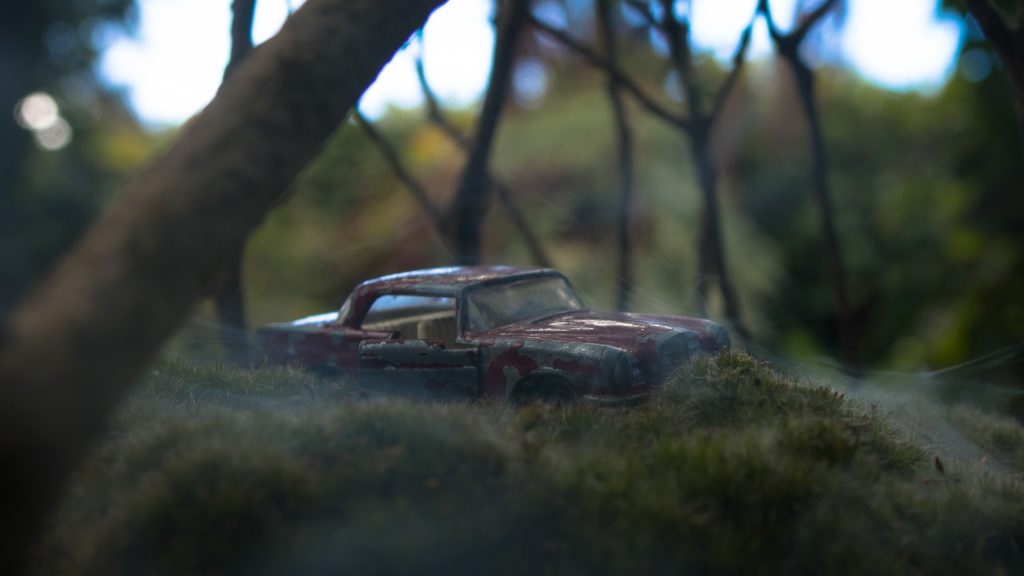 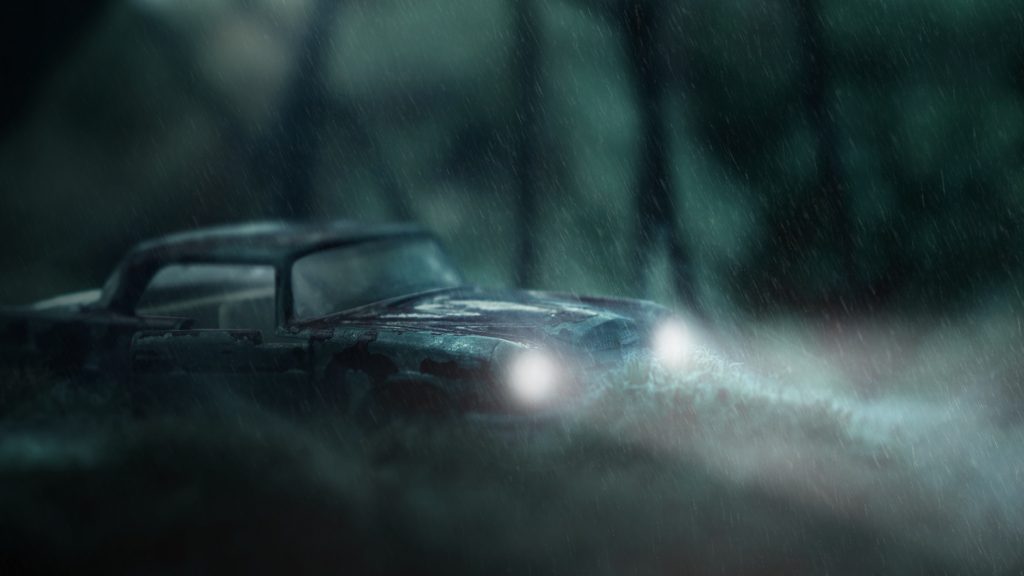 All this playing around has just been that, playing around. No heavily edited photos have made their way to posting. I’m still not sure I want to open up that Pandora’s box. I know I simply don’t have the time!

Maybe my posted photos will never go beyond the tidying up and the simple enhancements. And perhaps that’s because I call myself a toy photographer and not a photo manipulator.

Or perhaps it’s because they’ll never reach the lofty heights of those photo manipulators I admire so?

How much editing do your toy photographs go through before they go live? Do you heavily manipulate your original captures?