Allow me to paint a cautionary tale of a request for artwork and some unforeseen pitfalls that I encountered. Pitfalls that you might avoid after I’m done babbling.

1. The Cautioning (not heeded)

Recently I was contacted by an agency regarding shooting a certain line of LEGO for their client.

There had been posts about product photography, and declarations of not being a product photographer from Kristina and Shelly. I ignored them. Shelly’s post even had a heading “Be careful what you wish for” but that warning was flouted.

I agreed to their request for artwork. My agreement was based on previous dealings I’d had with clients. Previously, I’ve been asked to submit existing photographs or create new ones. Each time I’ve been approached there has been a familiarity with my work, and based on that, there’s been an understanding of what I’ll likely produce. A certain level of trust is established, and creative licence is granted around a certain theme or line.

That’s what I based my acceptance of this request for artwork on.

2. The Narrative (not in six images)

After accepting the offer, things progressed nicely. There was talk around the line to be shot, preferences for styles, number of artefacts to be submitted, timeframes, fees etc. 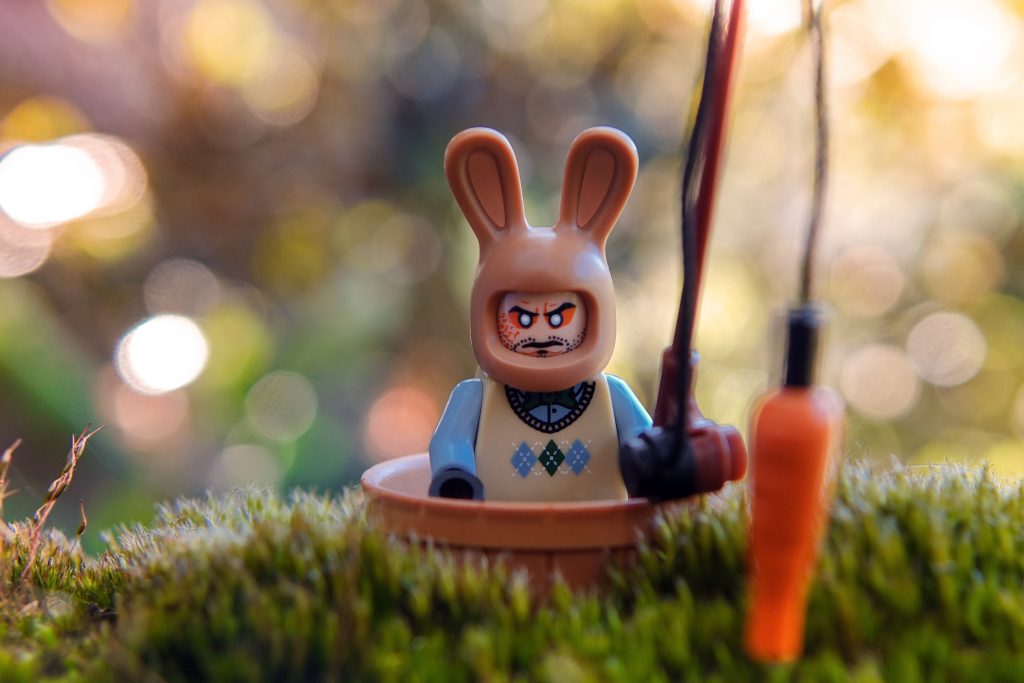 As the emails from the agency continued I was sent a list of links referencing other toy photographers as examples of great editing. Maybe this should’ve been when the alarm bells should’ve started ringing?

She loves me, she loves me not
Wise up sucker to what you’ve got
Pop Will Eat Itself – Wise Up, Sucker

There was another line in these initial emails that sparked my concerns; “the client has at least 2 rounds of reviews prior to final approval“. I’d never encountered this type of caveat before. The knowing of my work and the faith that I’ll provide photographs of a similar ilk and standard never required my work to be reviewed before.

Two weeks after the initial contact, I got my first taste of the client’s review. Based on a reference photograph I sent through, it was critiqued with “effects are welcomed but should not overshadow the characters”. This was one of my photos, underlining my apprehensions that the client wasn’t familiar with my works. It also came after the initial brief highlighted “preference is to have effects added/edit photos to make the scenes look more lifelike and cinematic” as a desired parameter.

Based on the client’s review, I then clarified that the characters would be the key focus of every shot delivered, and sent through some more of my shots as reference points, highlighting this. However, the client expected to receive more specificity around each asset.

I then sent through a list of specific ideas for each shot of the items found on the link that was provided to me as the subjects to be photographed. 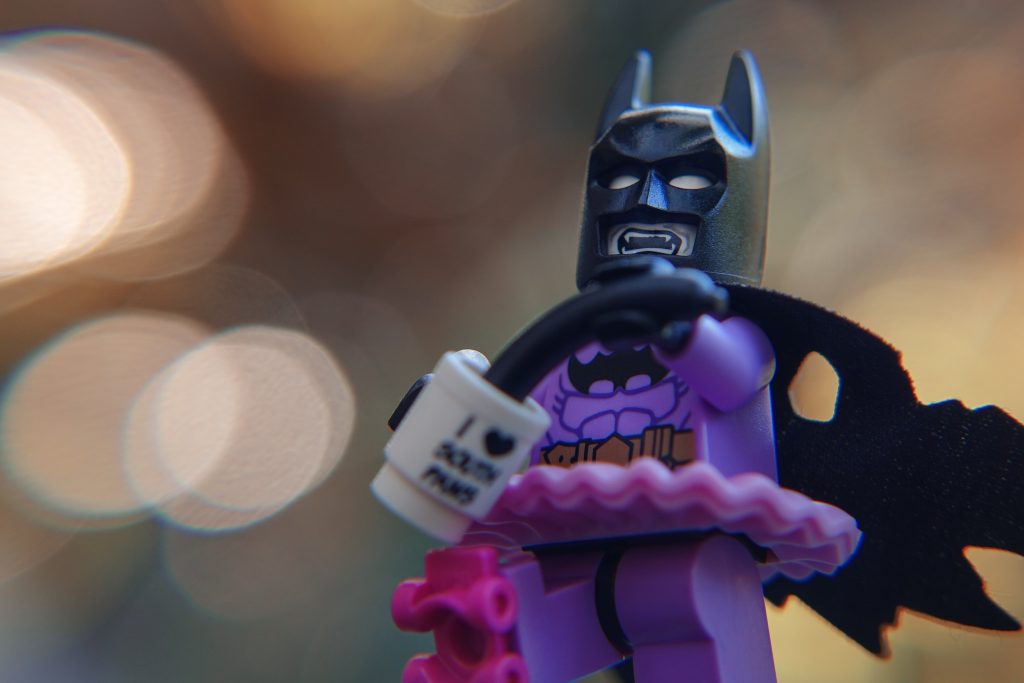 It’s a bizarro world we wander through.

Whilst waiting for another review of these planned shots, there was a shift in the scope. As time was ticking (5 days past the preliminary due date), the agency recommended to the client that some of the content now be created around holidays like Halloween or Thanksgiving.

You won’t even take a look,
To see another way
You aren’t even listening,
Take your ideals and go away
Pennywise- Same Old Story

As I attempted to digest this latest shift (Halloween and Thanksgiving are not so big in my Australian world?), the second review from the client landed in my inbox.

This review of my proposed shots contained feedback such as “we should have a character in every shot”, “we shouldn’t have other LEGO pieces in these shots”, “we’ve done something like this before” etc. Befuddled, I replied asking for a definitive list of exactly which characters the client wanted featured, not just a link to the entire line that characters were included in.

The next email that popped into my inbox informed me that the client had shifted gears to focus on another campaign.

After 5 weeks and over 30 emails back and forth, the agency and I said our farewells.

I bear no grudges towards the agency that contacted me. They were merely the middleperson between the client and me. As they said “it truly took a crazy turn”. They offered the hope that we could work together in the future before we said our goodbyes.

If that opportunity arises, I’ll be better prepared to request what I’ll need to make the next venture work.

If there’s one lesson I’ve taken from this experience, it’s that not all offers are the same. I’ll never assume that my past experiences will be the same as new ones the next time a request for artwork arises. Maybe I’d just been lucky until now?

Not all offers are as intricate or anticlimactic as the one in this tale.

Has a request for artwork ever come your way? What was your experience like?