Sure, we’ve all heard of sigfigs, most of us LEGO photographers have one. But what about kitbashing a one sixth scale version of ourselves?

Sigfig is short for Signature Minifigure. The minifigure version of a LEGO fan that he or she uses in online communities as an avatar.

Kitbashing is a practice whereby a new scale model is created by taking pieces out of other kits.

But is there a term for sigfig kitbashing? Is it even a thing?

But before you all start screaming things at me about how kitbashing a likeness of me is the result of an overinflated ego, let me point out that there are plenty of words that contain ego that aren’t egocentric. And many of them describe me.

moviegoer n. – someone who goes to see movies
I do that.

uncategorizable adj. – not able to be categorized or placed into a category
I’ve been told that I’m ‘harder to pick than a broken nose’ on at least two separate occasions.

stegosaurus n. – herbivorous ornithischian dinosaur with a row of bony plates along its back and a spiked tail probably used as a weapon
What?

OK, maybe the last one was a bit of a stretch. I am herbivorous, but that’s where the similarities with that particular dinosaur end.

And of course, there’s also allegory, Montessori, story… Hang on, that’s the Corey hotline. $4.95 a minute. And they’re just some words that rhyme with Corey?

Superego n. – (psychoanalysis) that part of the unconscious mind that acts as a conscience

And this is where I see this kitbashed me coming into its own. A way to convey personal stories of me, my kitbashed one sixth scale plastic superego. 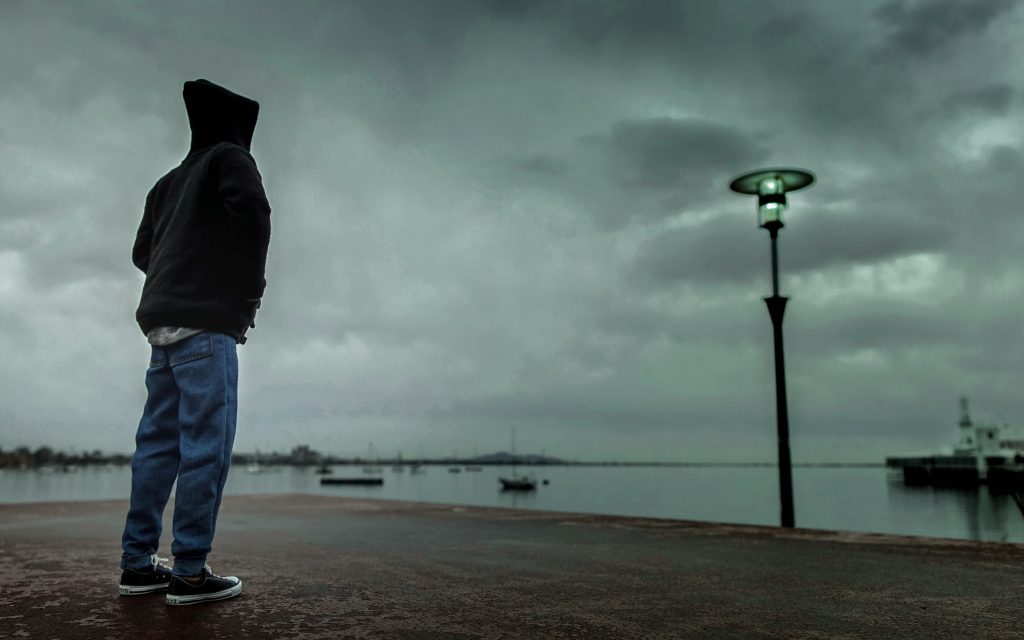 I’ve been lured into the world of 1:6 scale figures by @nivrana’s kitbashed Trooper I had the pleasure of photographing at the 2018 Melbourne Toy Photographers Meetup.

I’m also inspired by the mad scientist kustom kreations of @krash_overrride. Thanks for the beard ‘greying‘ tips Dennis. Expect to hear more questions from me soon.

And I’ve been moved to take on more storytelling after being captivated by @toy.at.heart‘s recent #ToyAtHeartStory.

When I blame consider these three Svengalis muses as the inspiration for my latest venture into the world of one sixth scale kitbashing and the shift in direction of my toy photography, I don’t think ego. Well, unless they’re my scapegoats should I ever need someone to blame! 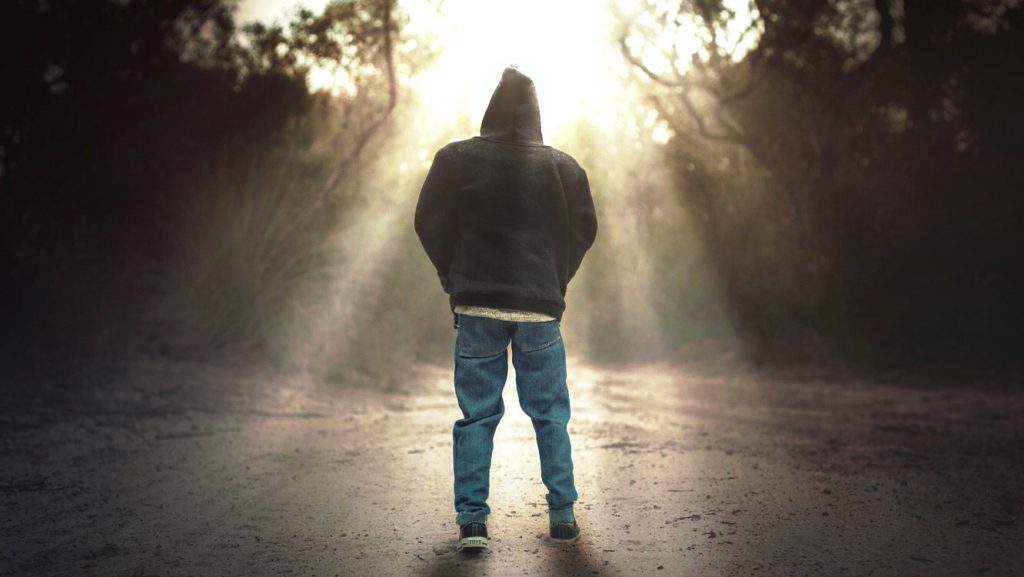 *At the time of writing this I’m still waiting on two orders to arrive; a 1:6 bearded head, and some 1:6 reading glasses. Hence all the photos are from behind.