In fact, I bought quite a few new toys, but the dinosaur is the only one who has made it out to play.

I’ve fallen in toy love, all other toys (temporarily) abandoned in favour of this new flavour. 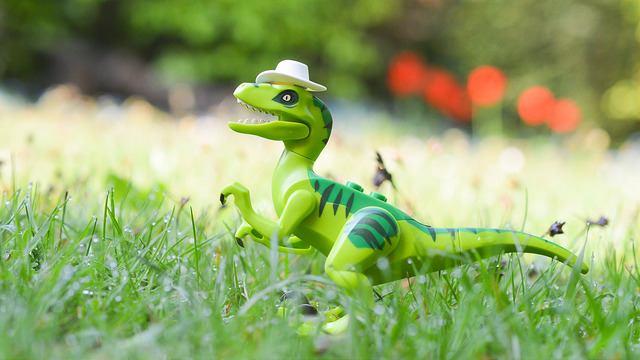 I really love my dinosaur. I’ve even written him a haiku.1

I have a new toy
A dinosaur, so awesome
Plastic fantastic. 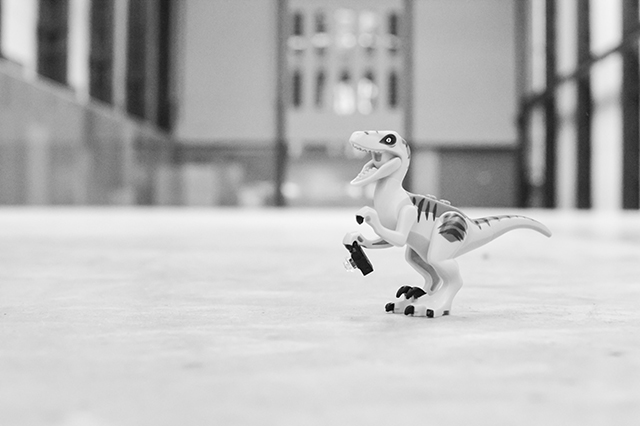 I’ve wanted a LEGO dinosaur for quite some time and stood in the LEGO store in London last week, I was unable to contain that desire anymore and HAD TO HAVE ONE! Right there! Right then! Even if it meant having to buy a completely ridiculous set to get it! (And that’s not to mention the fact that for a solid 15 minutes, I was going to buy the Duplo dinosaurs as well! Sense prevailed, and my purse thanks me, but the need for dinosaurs was real!)

Since getting my dinosaur, he’s pretty much the only thing I’ve wanted to photograph.

He’s been back to London and he’s been exploring across the garden. It’s like a magnetic need to photograph him exploring this brave new world he’s found himself in. I can’t stop (probably won’t stop) having him to hand, ready to pull out at a moments notice, ready to make any scene that bit more dino-tastic! 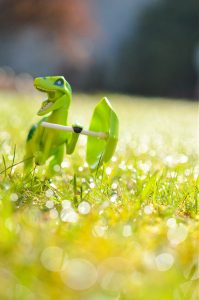 A most fabulous friend! 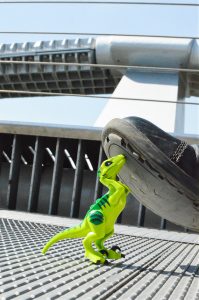 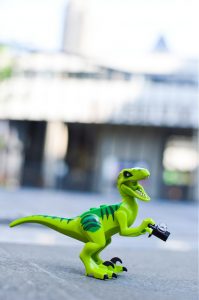 Dino at the Museum of London 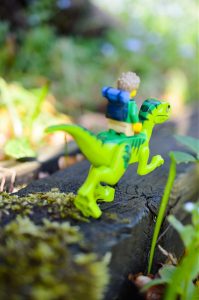 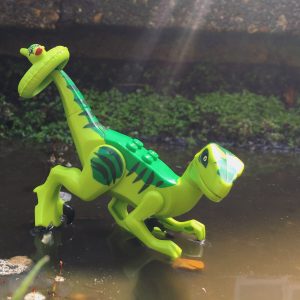 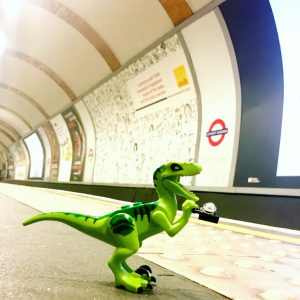 I’m not even sure I know quite what is so appealing about photographing this dinosaur. What I do know is that it is pretty cute, and it has an oddly expressive face (for a LEGO figure that is). It also pops out of scenes so nicely! Especially against the greys of a city. Even in a green garden, there’s just something magical about it!

I also don’t seem to be alone in having fun with toy dinosaurs!

There is a range of dino-centric hashtags on Instagram and G+ to explore other people’s dinosaurs!

Have you checked out #toydinotuesday, #raptorpack or #toydinosquad? There are also some pretty awesome, cute and scary dinosaurs under #toydinosaurs! There’s a whole world of toy dinosaurs out there to investigate! 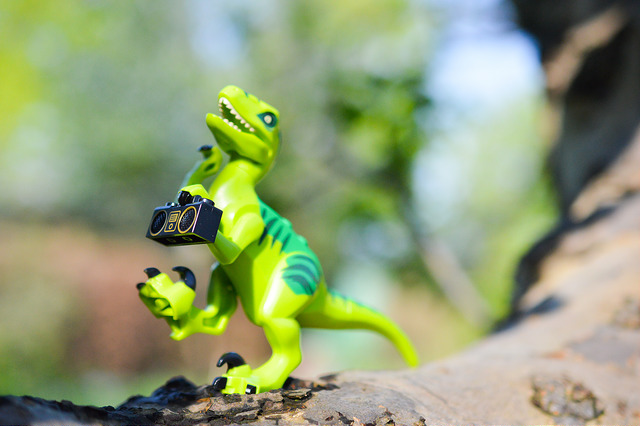 Do you suffer ‘chosen toy’ syndrome? Do you get a new toy and only photograph it, or are you good at playing with all the toys in your toybox? Are you a fan of the toy dinosaur? Let us know in the comments