The Case of the White Mini Figure

The Case of the White Mini figure…as in the all white Star Wars mini figure. I think there is something unique and inspiring about these special edition all white figures like the Prototype Boba Fett and now the White Wookie. It’s no secret that I rarely post photos from the Star Wars cannon of LEGO mini figures, yet I love these all white versions.

I adore the white Boba Fett. It was love at first sight! There was something about him that was creatively appealing. Was it his lack of color? Was it his simply black, white and grey color scheme? Maybe it was because this version was never used in the movies so he was free from a back story? Maybe its because he’s Boba Fett!

Whatever the reason I rarely leave home without this fabulous figure. He’s my main Star Wars muse. 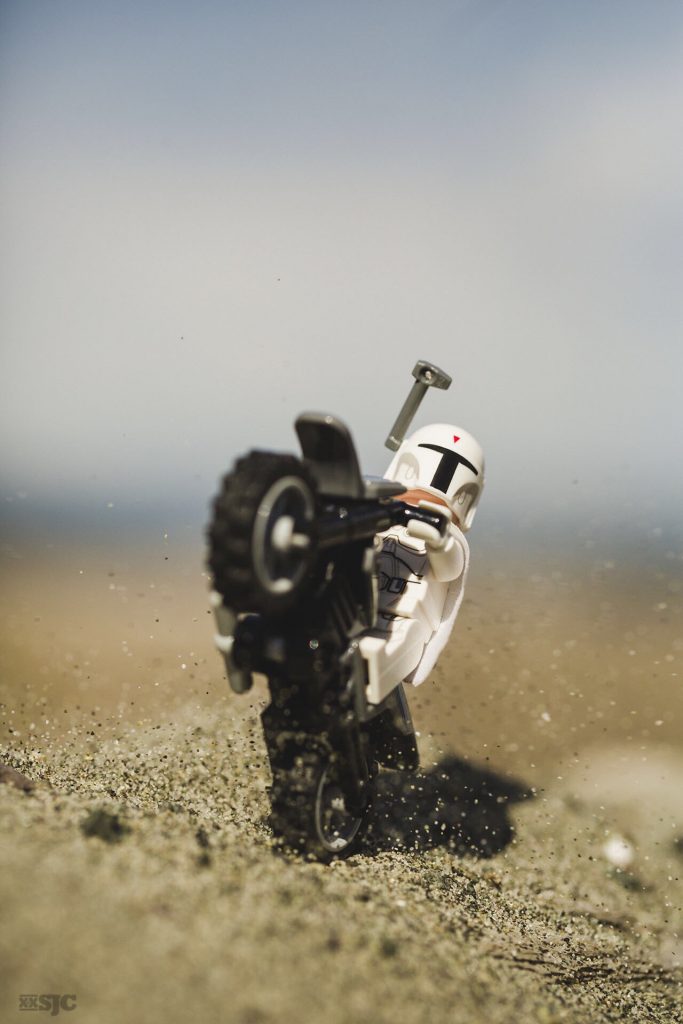 A Need For Speed

That was until the White Wookie came along!

Who bought the 2016’s LEGO Star Wars Advent calendar just for the White Wookie? I did!  There is something very appealing about this white version. I find him to be another wonderful muse that I added to my collection. He’s the perfect winter wonderland companion. 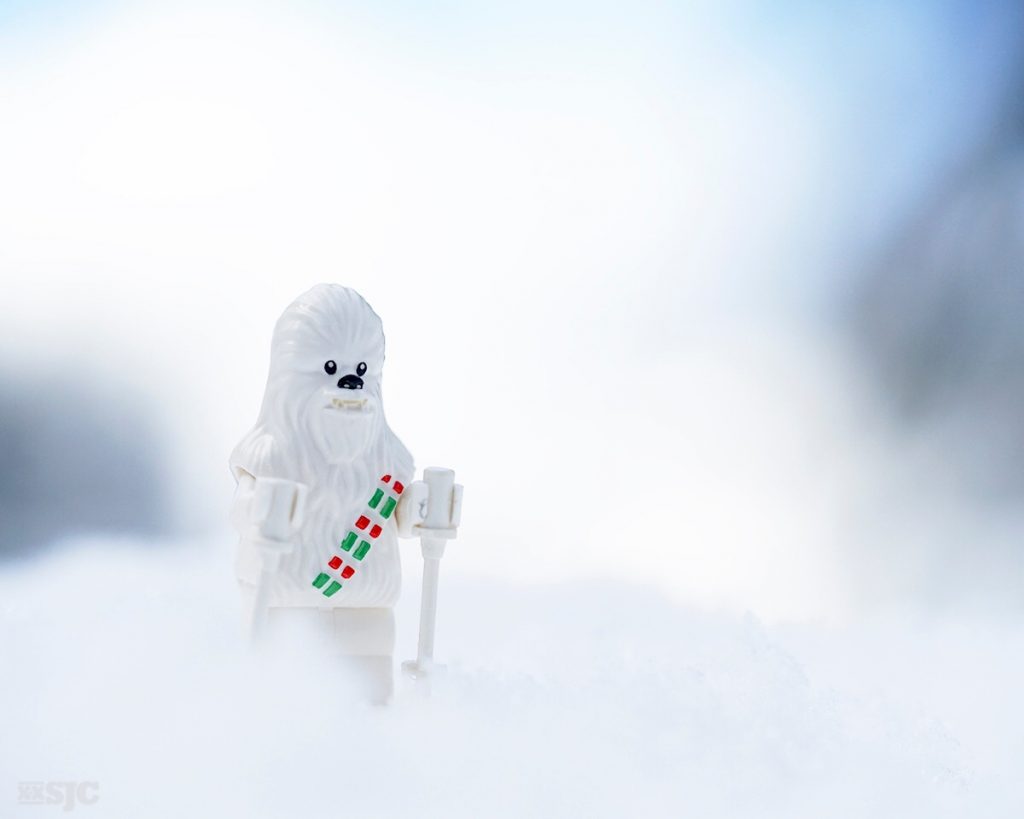 But wait! Maybe I have this all wrong!

My love of white doesn’t stop with the Star Wars special editions. I love the classic white spaceman too!  I never leave home without this guy. He’s the quintessential mini figure and still one of my primary muses. 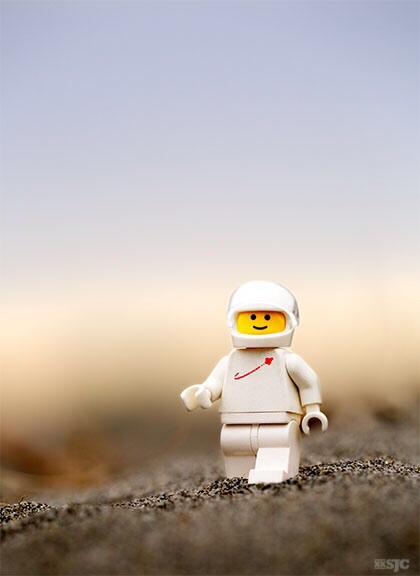 In fact, when I look back through the photos I’ve posted on this blog, I see a lot of images featuring white Chima birds, white rabbits, white Yeti and even a few white Panda Troopers. 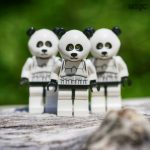 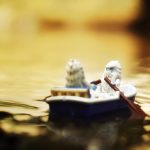 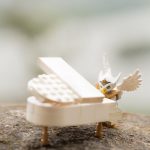 The Power of Music

You may have noticed that I’m also attracted to the LEGO skeletons in all their iterations. I find them to be a simple, yet symbolic muse. 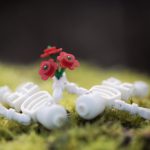 Until death do us part 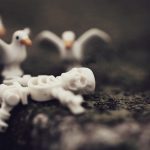 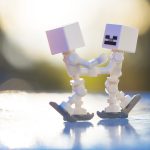 Winter Fun in the Overworld

Looking at my own photos I think they might. It doesn’t matter if it’s a special edition Star Wars mini figure or the classic space man – that simplicity of form and color helps the viewer to clearly see your message.

This is not the post I started out to write. Its funny how you can start with one idea and after sketching out your post, you end up veering off in new directions. Whether you think there is a special case to be made for the absence of color or not, I realize the figures I find the most appealing have this in common.

What do you think? Is their power in the simplicity of white?

A Note About Subscribing:  You may have noticed the ‘subscribe’ button in the bottom right corner and wondered what this is all about. Subscribing is an easy way to stay in touch with all the doings on the blog. Through the magic of MailChimp, you will receive a notification of any new post. In addition I will also be sending out weekly roundups to highlight interesting posts or additional items of interest. If you’re interested in staying in touch, this is a great method. Thank you for your support and your time. 🙂