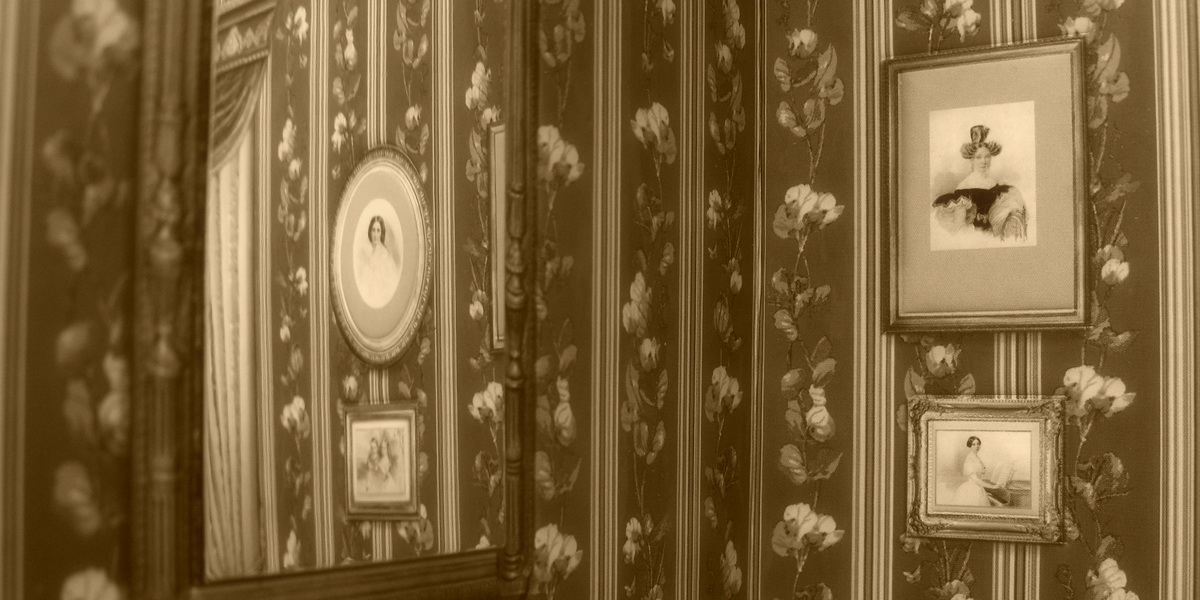 Our wonderful collaborative project “The Story and You” continues! My dear friend Teddi (@mightysmallstories on Instagram) showed her talents as storyteller and photographer in her version of James’ story. She reflected her great experience in his adventure and gave him inner strength so we could read the perfect happy ending! As for the second version, I will try my hand at the dramatic genre, because the portrait in my story shows another person with different power—beware, poor James!

James instantly felt terrible sitting alone in the room. Again he approached the portrait, in order to observe the old man’s eyes, and remarked, with terror, that they were gazing at him. It was life, the strange life that might have lighted up the face of a dead man risen from the grave. Overpowered with a feeling of oppression, James covered the picture with sheet and lay down on his bed without raising his eyes. He began to think about the artist’s thorny path lying before him in the world.

The light of the moon heightened the whiteness of the sheet, and it seemed to James that the terrible face was visible through the cloth. With terror he saw there was no longer a sheet. His heart grew cold. The old man moved, and suddenly, supporting himself on the frame with both arms, left the frame. The poor artist tried to scream, and felt that his voice was gone. He watched anxiously. The old man sat down almost on his very feet and untied a strange, blue parcel. Heavy coins fell out on the floor! The gold glittered. James gave an exclamation of surprise—and awoke.

“Was it a dream?” The young man couldn’t quite convince himself it was a vision. He seized the frame of the portrait and heard a crack. It seems that James pressed too hard on it: One of the boards broke, and a roll of blue paper fell out of it with a sound of money. Young James saw the coins, all new and bright as fire. “Unbelievable! Now I’m independent for at least three years: I have money for colors now. And if I work three years to satisfy myself, I’ll become a true artist.”

While he was speaking in solitude, another voice spoke louder in his head. James glanced at the gold again and his 22 years came into full play. First of all, he went to the tailor, was clothed from head to foot, and began to look at himself like a child. He hired the new apartments, purchased perfumes, had his hair curled and went to the French restaurant. The next day, the editor of a popular journal published an article about James, noting that the young man had bought himself: “IMMENSE TALENT!” He was mentioned in print, it was a novelty to him. He read the lines over several times.

The artist was suddenly overwhelmed with work. It seemed as if the whole city wanted to be painted by him. The doorbell rang incessantly. Unfortunately, the visitors were busy, hurried people, belonging to the fashionable world, and impatient to the last degree. The painter had to exchange power of treatment for lightness and rapidity. The visitors didn’t want any tones or shadows on their portraits and made James erase some vivid and delicate details. Always the same characters, the same poses. The young artist understood at a word how each wanted himself portrayed. James became a fashionable artist in every sense of the word. He painted the same portraits without any great interest. His brain was tired with planning and thinking. His work became cold and colorless. Some persons who had known James in his earlier days couldn’t understand how the evident talent vanished so quickly.

One day he found a note upon his table. In it, the Academy of Painting begged him to come and give his opinion upon a new work sent by one of his former friends: Isolated from colleagues and relatives, this man had given himself up to his art and spent several years working hard. When James entered the room, he found a crowd of visitors collected before the picture in a most profound silence. He approached the picture with the significant expression of a connoisseur and stood with open mouth. The power of the artist’s hand was evident. The very minutest object in the picture revealed it. It was visible how the artist, having created it all from the external world, had first stored it in his mind, and then turned it into one triumphant song. James tried to make some ordinary remark about the picture, but tears pressed his throat uncontrollably, and he left the room.

His eyes suddenly opened. How could he mercilessly waste the best years of his youth? “But do I really have any talent?” With these words, he turned to the early works that he had painted in his poor studio. He attentively examined them all, and all the misery of his former life came back to him. “Yes,” he cried despairingly, “I had talent—the signs and traces of it are visible everywhere.”

James paused suddenly: his eyes encountered other eyes fixed immovably upon him. It was that remarkable portrait he had bought in the small picture shop. James recalled all the strange events connected with it, and money that had given birth to all his caprices and destroyed his talent—madness was about to take possession of him. He began to purchase the best masterpieces of every kind.

Having bought a picture at a great price, he transported it to his room, cut and tore it with the ferocity of a tiger. Attacks of madness became dreadful: the long-forgotten, living eyes of the portrait began to torment him. All the people who surrounded James seemed to him horrible portraits. All the walls seemed hung with portraits, which fastened their living eyes upon him. The sick man understood nothing and lost himself. When people found fragments of great works of art in his apartments, they understood the terrible use which had been made of it.

Have you ever tried your hand at different genre of storytelling, creating the illustrated story? What were your impressions? Feel free to share your experience!