“A photograph passes for incontrovertible proof that a given thing happened. The picture may distort; but there is always a presumption that something exists, or did exist, which is like what’s in the picture.”

When photography first came about it was a way to further describe an actual thing. It was meant to be truthful. Overtime of course, photography evolved in many ways, even becoming its own art form as creators found ways to lie through the camera lens.

Toy photography as a part of that movement, is and was a groundbreaking departure from the truth. While we may not be photographing the already existent world around us, we’re storytellers finding our own truths within the posed photograph. And I argue that sometimes we can delve deeper into a truthful topic by creating a whole new world that reflects our thoughts. 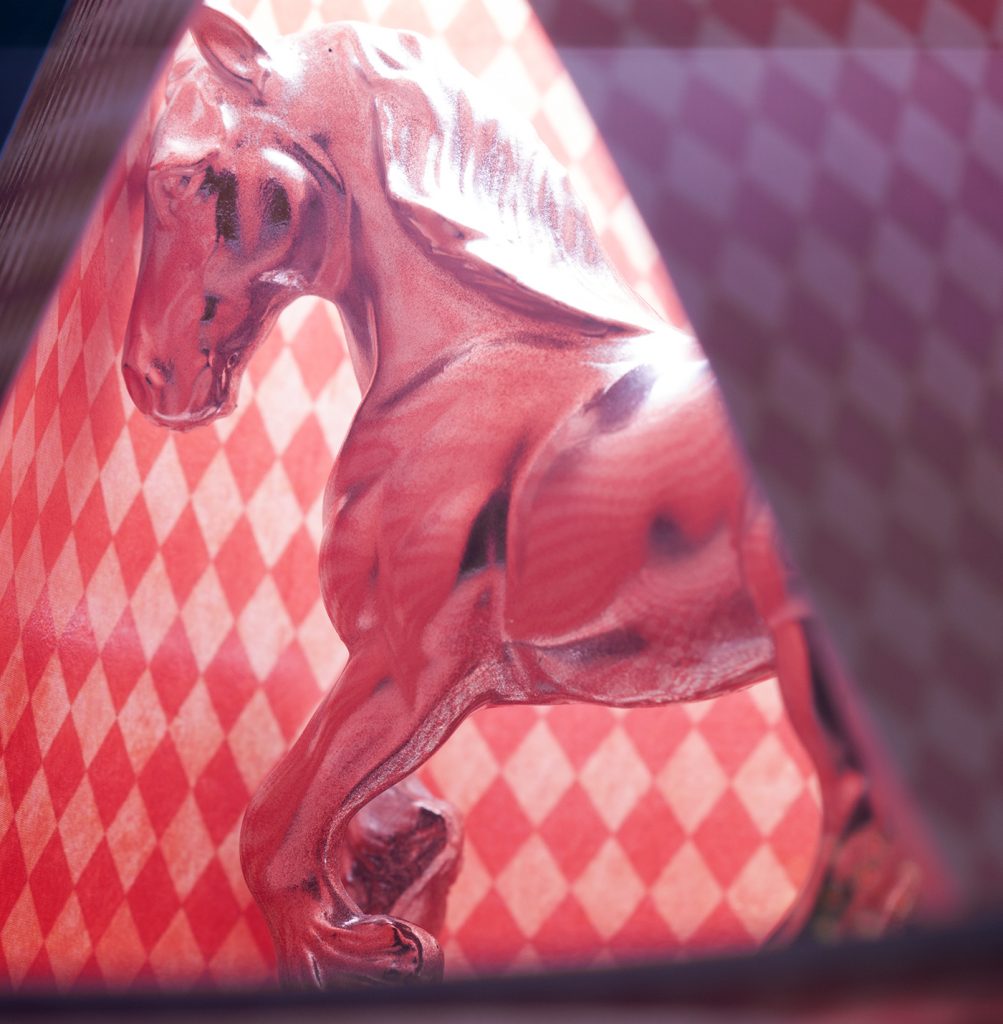 This is a similar idea to that of the surrealist movement.

Surrealism: “a 20th-century avant-garde movement in art and literature that sought to release the creative potential of the unconscious mind, for example by the irrational juxtaposition of images.”

The term itself was coined in 1917 and 3 years later referred to a Parisian art movement.

Surreal work relies on juxtaposition and unreal compositions. Think dream-like states. Original surrealist art was meant to be freeing to the viewer of restrictive customs and structure. 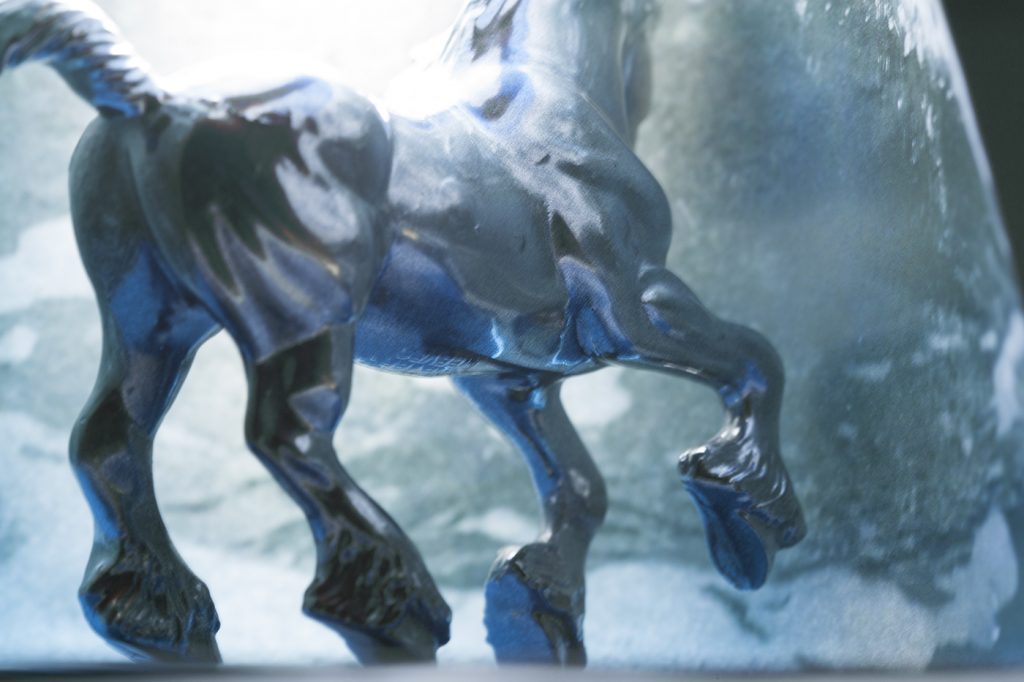 The Combination of the Two

Honestly, while I might be biased here, toys are a perfect medium for surrealist narratives. We can combine, edit, and alter scenes, scale, etc. just by adding in and removing toys from the field of the photo.

We give toys new meaning by combining them in interesting ways.

Do you ever take surreal images of your toys? Tell us about it and leave a link to a photo in a comment below.

Also, if you enjoy this post idea let me know what photo genres you’d most like to see next.

Want to get involved and keep up with the blog? Sign up for our weekly email round up and join us on G+!